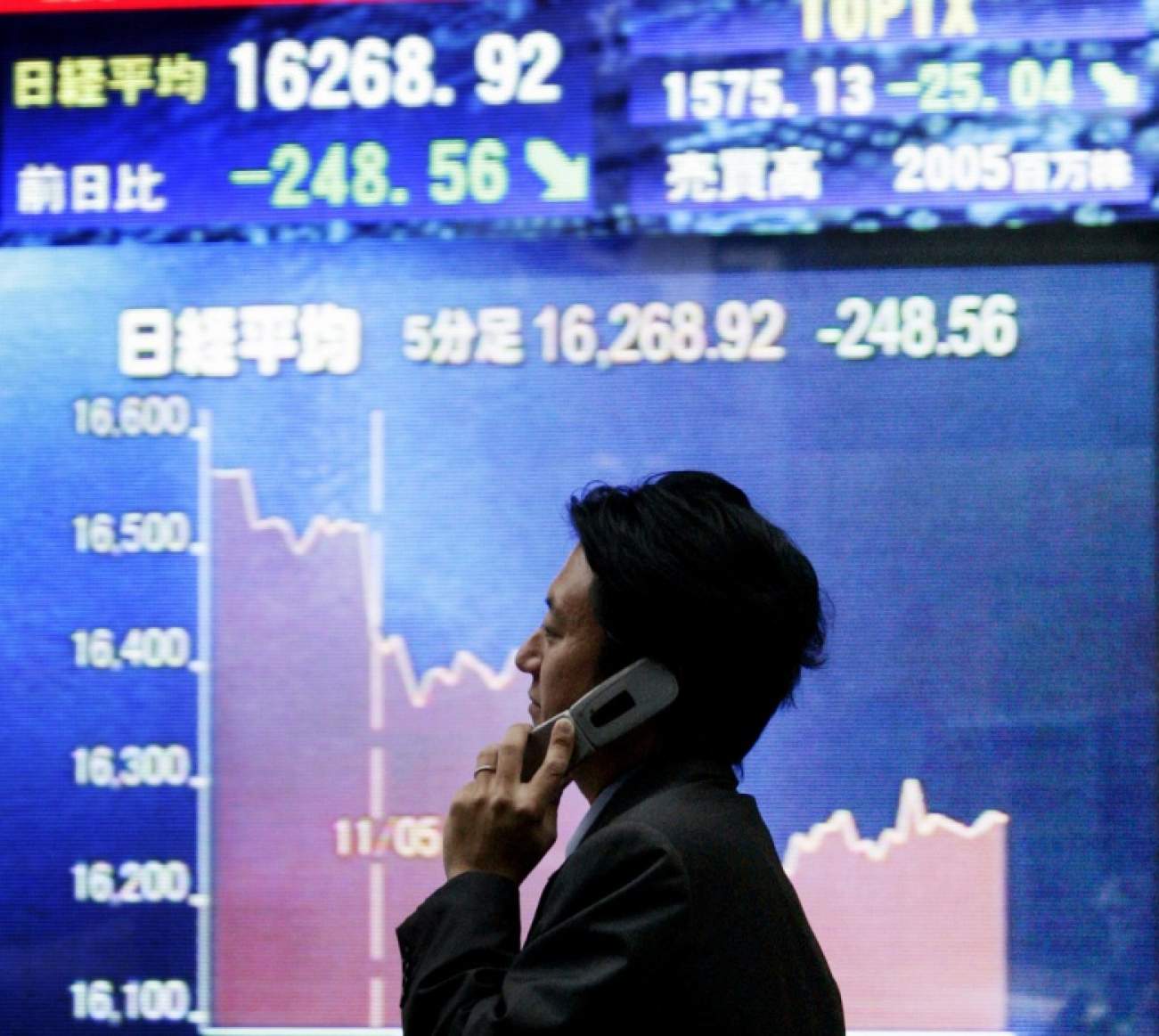 The Federal Open Market Committee just concluded its latest program to stimulate the U.S. economy via the purchase of Treasury debt and obligations of the federal housing agencies Fannie Mae and Freddie Mac. In response, the Bank of Japan (BOJ), worried by the end of Fed-asset purchases and a slumping economy, has embarked upon yet another round of massive monetary ease to devalue the yen. On Halloween, the BOJ and Japan’s Government Pension Investment Fund announced one of the largest market interventions in modern history, a decision that may well threaten the monetary stability of other nations.

Not only was the timing a major surprise, notes veteran New York money manager Craig Drill, but its substantial scale stunned the financial world. “If people thought the Federal Reserve’s balance sheet was large, they have not looked at Japan’s,” he told his clients last week. “With the BOJ move, expectations have increased that the European Central Bank (ECB) -- with the core inflation rate slipping in the eurozone -- will be forced to become more aggressive, despite the recalcitrance of Germany and other members.”

As with the Fed’s program of quantitative easing, Japan’s gamble is that zero interest rates and purchases of debt will elevate asset prices, thus increasing the multiplier for capital and a higher present value for static future cash flows. “The world is collectively disregarding an indisputable reality,” notes my friend and co-author Fred Feldkamp, “namely that ‘real’ economic growth is only generated by raising future cash flows. Unless valuations are supported by higher cash flows, elevated cap rates eventually disintegrate under the pressure of rising real interest rates and higher risk premiums.”

Illustrating the escalation represented by Japan’s monetary easing, the BOJ’s latest asset purchase program includes not only government debt, but also the purchase of private assets such as real-estate investment trusts (REITs) and exchange traded funds (ETFs). The BOJ’s policy also is augmented by new rules meant to encourage Japanese banks and investment houses to increase their holdings of private assets such as stock and corporate debt. This is a frightening prospect. The 2008 default of Fannie Mae and Freddie Mac on their preferred equity tore a gaping hole in the balance sheets of U.S. banks and thereby helped fuel the financial crisis.

The BOJ may eventually start buying all manner of private financial assets in a desperate effort to cheapen the Japanese currency and import inflation. Japan’s leaders believe that they need to push the yen down to at least 120 per dollar to generate the targeted 2 percent inflation. Currency wars, though, are a zero-sum game. If Japan eventually manages to cheapen the yen, then the dollar will get stronger and the United States will import deflation from Japan, China, Europe and elsewhere.

“Cheapening your currency is not primarily about promoting exports, although that's how it's presented for political reasons,” notes author and Asia watcher James Rickards. “The real reason is to import inflation via higher import prices. This is why Japan is doing it. Also, don't miss the point that declining population in Japan means that per capital GDP is rising faster than total GDP. Japan is not a poor country and people there are not desperate. It's just not growing and credit creation, monetary ease and currency wars are all needed just to keep the place afloat.”

The key dimension that many observers miss about Japan is that the latest effort by the BOJ is not about boosting exports as much as importing inflation. Like the Fed, the BOJ has a 2 percent target for inflation, but the lack of demand domestically as well as from China is making this difficult to achieve. As we noted in TNI earlier this year, China embarked upon a massive stimulus program after the 2008 market debacle funded with government spending. But now that China’s stimulus program is over, nations around the Asian reason are feeling the chill of falling demand—that is, deflation.

Part of the reason that the BOJ decided to act was not just the end of QE by the Fed, but because it is increasingly clear that China will not add further to its stimulus program. Leland Miller and Craig Charney of China Beige Book International wrote in the Wall Street Journal last month:

“It took years for the markets to acknowledge that China was slowing down. Now many investors are panicking, calling for Beijing to achieve its growth target by resorting to large-scale stimulus. Yet such a move isn't justified by the state of the economy. Beijing is often said to have a choice between pursuing difficult pro-consumer reforms, such as liberalizing currency flows and interest rates, or propping up the economy via stimulus. New data from our China Beige Book-the largest private study of China's economy-suggest that this debate is proceeding on false premises.”

Miller and Charney argue that despite the deceleration of the economy, the Chinese government doesn't yet face broad pressure from the labor market. This helps explain why monetary intervention to date has been aimed largely at major banks: Their books are laden with bad debts and need the help far more than the economy as a whole. As with the United States and EU, the Chinese like to pretend that bad debts that cannot be collected are somehow not a drag on economic growth.

So with a flat economy in the United States and EU, and falling demand from China, Japan’s most important export market, it is easier to understand why the BOJ decided to ratchet up the monetary intervention in such a potentially reckless fashion. BOJ chief Haruhiko Kuroda began his radical experiment with QE back in April of this year. He has the mandate to "do what it takes" to encourage growth, notes one well-placed American official. “So he is acting with every tool he has.”

But as with the case of the Fed in the United States, the purchase of assets has so far not resulted in an increase in economic growth, particularly in consumer demand or jobs. Asset prices have risen and Japan’s government bonds essentially trade at zero interest rates, but there is not yet any indication that the purchase of assets by the central banks in the United States and Japan is doing anything other than creating more hazard for investors today and a foundation for inflation in the future. Eventually, political leaders around the world may be forced to consider debt reduction and tax cuts as an alternative to the printing press and hyperinflation.

Michael Lewitt, a principal at Eccles Street Management, likens Japan’s decision to vastly increase asset purchases as tantamount to a declaration of war. In a comment entitled “A New Pearl Harbor?” Lewitt writes:

“On October 31, two announcements came out of Japan that pose a direct threat to global financial stability. The fact that global stock markets rallied on the news is not surprising, but investors should be proceeding with caution rather than pouring more money into risk assets… We are moving to the next phase in the unprecedented monetary experiment that began during the height of the 2008 financial crisis. Investors should begin hedging their portfolios of risk assets for the coming storm. To repeat an overused phrase, this is not going to end well.”