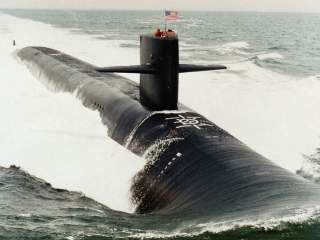 How best could the United States metaphorically “kick down” the anti-access/area-denial (A2/AD) “door” of a near-peer adversary during a conflict? This has been an idée fixe for American defense planners during recent years, in view of the rising A2/AD capabilities of strategic competitors such as China. There seem to be no clear answers to this question.