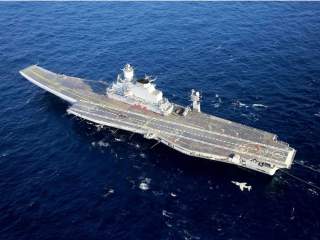 There are worse things than fleeing the bleak New England midwinter for warmer climes—such as Jaipur, India’s famed “Pink City.” So cold was it when I departed Providence last month that the nozzle on my plane’s fuel hose froze shut, grounding the plane until the crew could unfreeze it.