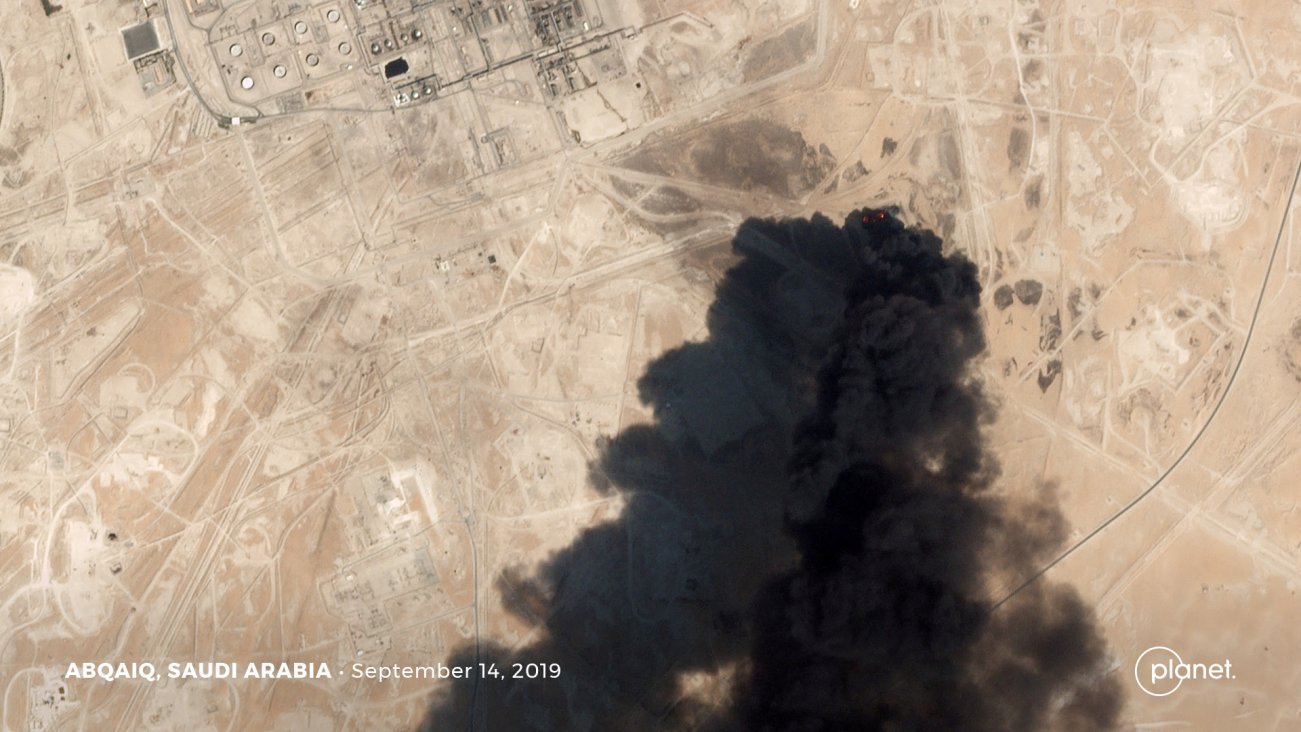 Others pointed out that attacking Iran would contradict Trump’s own principles.

Sen. Rand Paul (R-Ken.), who had invoked Trump’s antiwar message in a public feud with Rep. Liz Cheney (R-Wyo.) over the weekend, took to CNN to warn against striking Iran.

“This is a regional conflict, that there’s no reason the superpower of the United States needs to be getting into bombing mainland Iran. It would be a needless escalation of this,” he told journalist Jake Tapper. “Those who loved the Iraq War, the Cheneys, the Boltons, the Kristols, they all are clamoring and champing at the bit for another war in Iran. But it’s not a walk in the park.”

Davis agreed with Paul’s assessment. “There’s too many people who have lost touch with understanding what war is all about. They think it’s easy,” he told the National Interest. “Just imagine this. What we go ahead and do this, and Iran makes good on their threats, and American warships get sunk in the Gulf?”

“This is not America’s fight,” he concluded. “The American armed forces are not on loan as a Saudi defense force.”

“There’s another claim that the impact on oil markets is sufficient to impact the vital U.S. interest in the free flow of energy coming out of that region, but that argument quickly descends into absurdity when we remember that the Trump administration has been trying to zero-out Iranian oil exports, for a host of spurious reasons,” Glaser told the National Interest. “Washington is also aggressively sanctioning Venezuela, making it harder for Caracas to bring oil to market, too. If we really cared about the supply of oil, we wouldn't be doing this.”

In any case, the attack may not have affected oil markets in such a straightforward way. Latham says that the attack struck an oil desulphurization facility. At the moment, desulphurized fuel is in high demand from the shipping industry, which is rushing to comply with new international environmental regulations.

“In order to have clean ships by the first of January next year, all the world’s shipping fleet from about now until the end of the year are busy emptying their tanks of heavy sulphur fuel oil and filling their tanks with low sulphur fuel oil, which is the new standard,” Latham explained, claiming that the attack could have taken up to 20 percent of the world’s desulphurization capacity out of commission. “This little accident was designed to be maximally disruptive to the world’s oil market. It could not have happened at a worse time.”

“But what is really interesting is in Amsterdam this morning, I saw that for fuel oil—the sulphurous stuff—the price went down,” Latham continued, speculating that international powers might delay the new environmental regulations by months and inadvertently drive down the price of oil in the long run.

On Sunday, Trump tapped into emergency U.S. oil reserves, in order to stabilize prices. It’s not clear, however, that the United States has enough oil to cope with wider attacks on energy infrastructure.

“If the Iranians did this, they have shown they have pretty immense capabilities clearly,” Parsi told the National Interest. “In the case of a full-scale war, imagine what this will do for the global economy. It’s not that difficult to imagine what that will do to Trump’s re-election prospects. I think that is something Trump understands.”