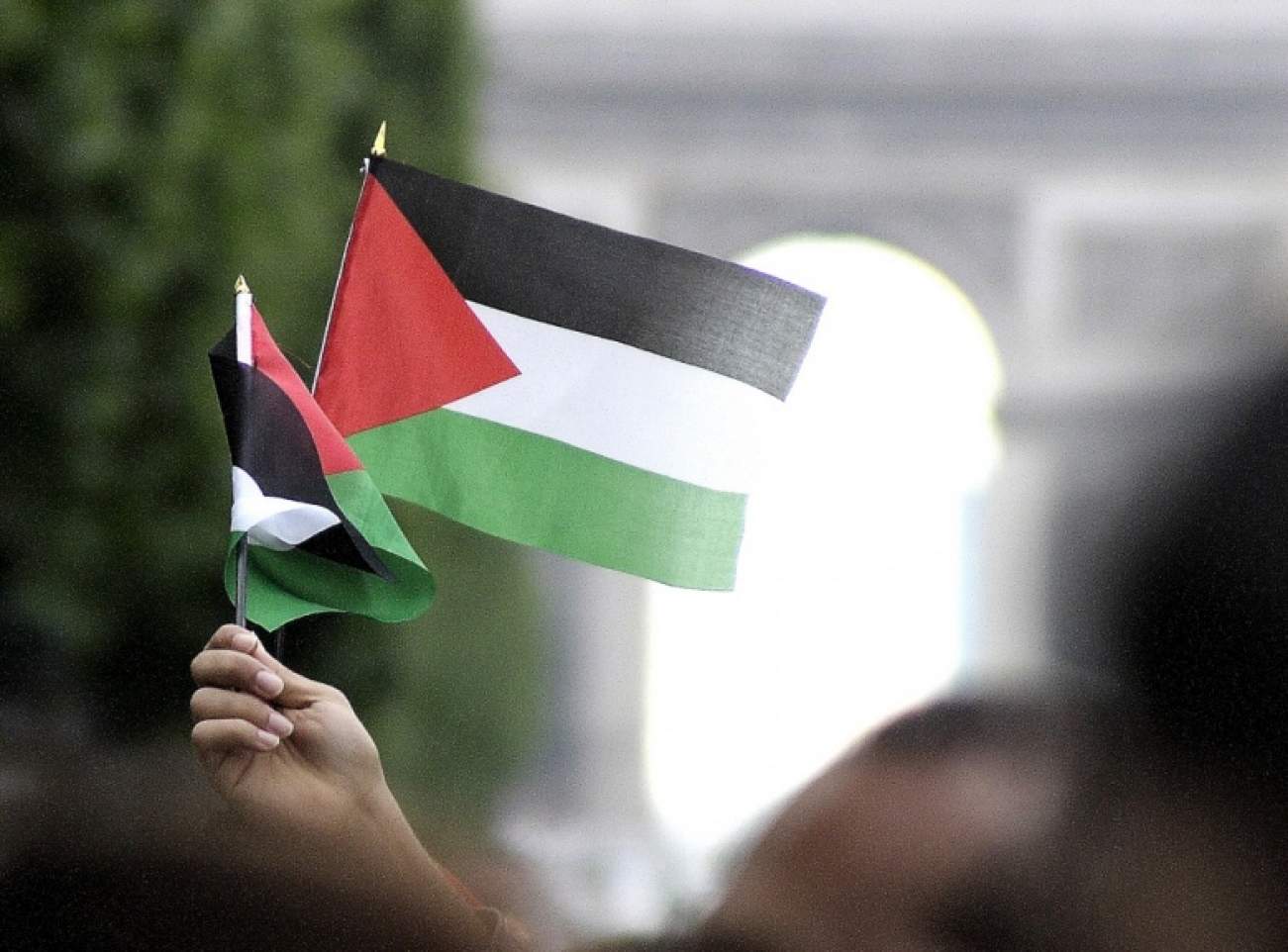 There was a moment in July when the cease-fire talks in Cairo were on uneasy footing. The Israelis had floated an offer with Egypt, who decided to announce the proposal before informing Hamas. The terror group, insisting that it had not heard the offer, reverted back to violence, and the operation escalated. Shortly thereafter, Mahmoud Abbas, president of the Palestinian Authority and presumptive head of the newly established national coalition government, decided to form a delegation to represent “all Palestinian factions” in Cairo. In doing so, he tapped two senior officials: one was a logical choice, Azzam al-Ahmad, who had been running point on reconciliation talks for Fatah the past few years and recently negotiated the terms of the agreement with Hamas. The other could be considered something of a surprise: Majid Faraj, the chief gatekeeper in Palestine.

In truth, however, Faraj’s rise has been nothing short of meteoric. Upon assuming the mantle of head of the Palestinian General Intelligence Services in 2009, he quickly gained Abbas’s trust and confidence. During John Kerry’s latest peace talks, this manifested itself in a more diplomatic form. In October of last year, Mohammad Shtayyeh, the first Palestinian to meet the Israelis at Madrid in 1991 and a perennial negotiator, resigned from the two-man negotiations team with Saeb Erekat. In his place, Abbas replaced Shtayyeh with his intelligence chief. From all accounts, Faraj was a pragmatic negotiator, earning the respect of the Israelis and Americans at the meetings.

Faraj maintains his mystique by refusing to speak with many reporters and journalists. But those around him are less media-shy. According to Amir Tibon and Ben Birnbaum, who penned the tell-all exposé of the latest talks, there might not be another official with as much of Abbas’s trust than Faraj. This type of relationship lends itself naturally to rumors that Abbas is grooming Faraj to succeed him.

Faraj has the credentials to hang with the big boys. Born and raised in the Dheisheh refugee camp near Bethlehem, Faraj has been a tried-and-true member of Fatah since childhood. He rose in the youth movement of the party during his time in university, where he cut his teeth as an organizer at Al Quds Open University. A prominent fixture in the Fatah youth shabiba movement, Faraj is often credited as one of the local leaders of the first intifada, a position that has had him imprisoned multiple times by Israel. At the onset of the Oslo Process, Faraj entered the Palestinian Preventive Security Services, eventually climbing through the ranks to become the Bethlehem division head in the heady days of the second intifada. By 2009, he was tapped to head the entire intelligence bureau.

The intelligence field has traditionally been a launch pad into the Palestinian political arena. Faraj’s position was previously occupied by Tawfiq Tirawi, who used it to catapult himself into Fatah’s central committee, the highest decision-making body in the party. Mohammad Dahlan, the notoriously ruthless Fatah leader of the Palestinian Preventive Security Service in Gaza used his position to raise a substantial force, eventually becoming a threat to Abbas and retreating to the UAE in 2011. Dahlan used the position to amass an exorbitant amount of wealth in Gaza and intelligence on political rivals in the West Bank. Jibril Rajoub, the former West Bank equivalent of Dahlan during the second intifada, used the job to ensure his political fluidity and survival. He is currently head of the Palestinian soccer federation, a position he uses to launch diplomatic attacks at Israel via international soccer organizations, such as FIFA. The worst-kept secret in Ramallah is that Rajoub eyes Abbas’s spot at the top.

A man like Faraj, with the trust of Mahmoud Abbas, the respect of the Americans and Israelis, and the benefit of having a disproportionate amount of information on almost every political player in the West Bank, could position himself very well in the future.

Time will become a crucial factor for Faraj. At just north of fifty years of age, he is decidedly not in the “Tunis crowd,” a casual moniker for the group of PLO officials who were in leadership positions while the group was in Tunisia, and who have long-standing vested interests in the survival of the PA. This is a double-edged sword for Faraj: to be considered separate from the elders of the PLO will give him an in with the Palestinian public—Dahlan uses the same talking point to separate himself from Abbas—but it also means that he will incur the wrath of the higher ups within his party. History has shown that Abbas, and those around him, do not treat ambitious young upstarts kindly.

With the unity government ostensibly still on track, the next step—once the Gaza crisis dies down—will be the preparation of national elections. Whether they occur—including whether Abbas decides to run again—and the scenarios in which various candidates feel comfortable coming out of the woods, could be a starting point for Faraj. At this moment, with so much uncertainty lingering over the future of the Palestinian movement, don’t take your eyes off the man behind the curtain.

Grant Rumley is a research analyst at the Foundation for Defense of Democracies. You can follow him on Twitter: @Grant_Rumley.