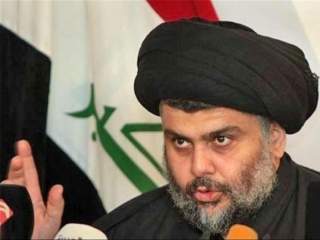 Some analysts believe Muqtada is cynically hijacking Abadi’s reform agenda—publicly championing anticorruption, while privately blocking progress. It’s probably too soon to tell. Muqtada al-Sadr has never been one thing. During the American occupation, he was at once proxy, populist, patriot, politician—and, to AQI, pagan. Plotting his trajectory can feel like a fool’s errand. Muqtada may not appear himself, but he probably hasn’t truly shed his populist skin to don an establishment suit. He won’t betray his nationalist roots so lightly.

Zach Abels is assistant editor at the National Interest.