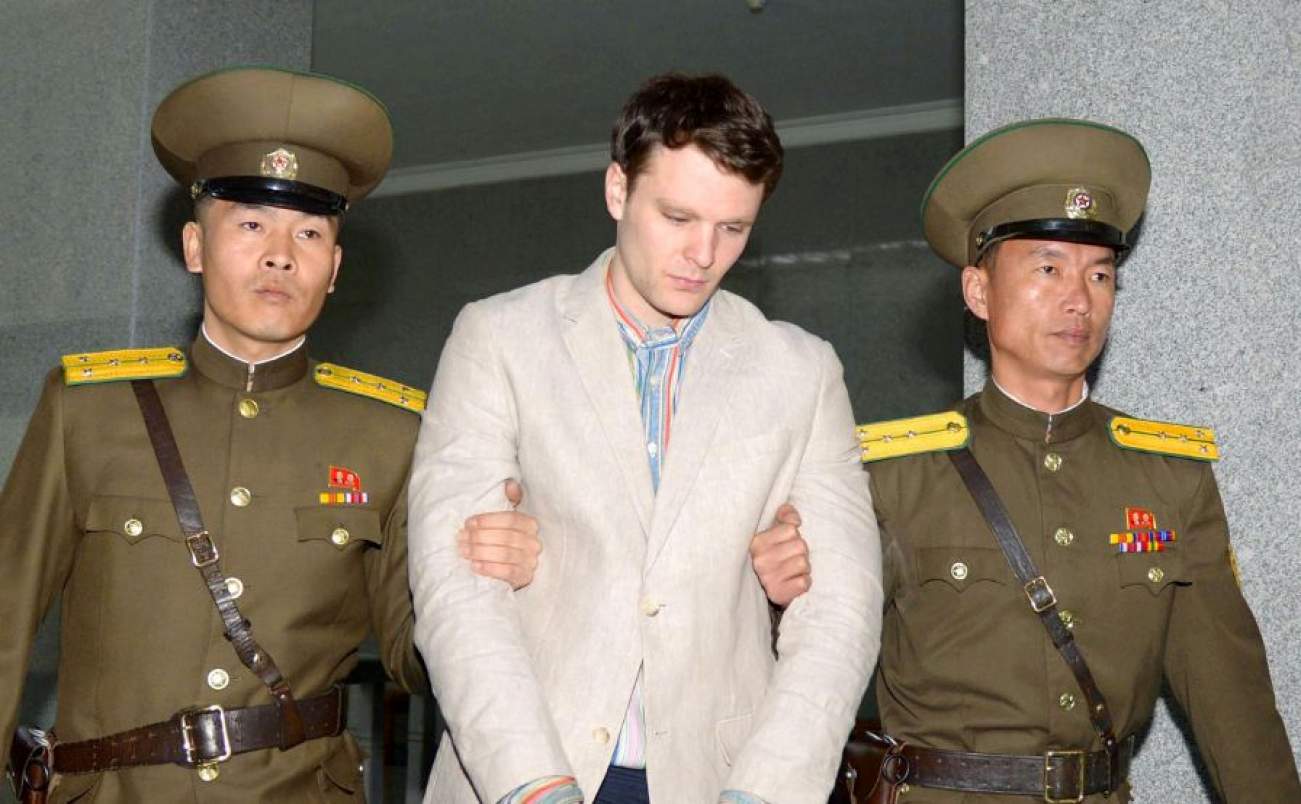 As the summit between Donald Trump and Kim Jong-Un fast approaches, one major question looms large: What's on the agenda?

Obviously, moving the needle on complete, verifiable, irreversible dismantlement (CVID) of North Korea’s nuclear program is a top priority. But the Trump administration should not miss this opportunity to raise concerns about the Kim regime’s egregious record of human-rights abuses.

Too often, the U.S. pursues a bifurcated policy that prioritizes national-security interests above human rights. This false dichotomy pits forward movement on human rights against advancing U.S. national interests. In the case of North Korea, separating these two issues is unnatural and may actually impede progress toward reaching our nuclear disarmament goals.

Kim Jong-un may be more open to discussing human rights than originally thought. His primary motivation in coming to the negotiating table is a desire for legitimacy. The United States should stress that the international community cannot and will not grant legitimacy to Pyongyang if it continues its rogue weapons program and its modern-day gulags which now imprison 80,000–120,000 people.

In past talks with Pyongyang, U.S. negotiators have foregone raising human-rights issues due to concerns that it would upend negotiations. But North Korea’s recent release of three American hostages demonstrated that raising concerns about human rights may yield results without being a deal-breaker for Kim Jong-un. This should embolden Washington to raise the issue of the camps in Singapore.

In doing so, the United States would contradict Pyongyang’s propaganda, which paints America as an evil antagonist that merely seeks war with the North. Raising human rights creates inroads with the people, especially if the United States mounts an information campaign to let the North Korean people know that Washington called on Pyongyang to improve human-rights conditions at the summit.

Requesting that North Korea end the practice of forced labor would ramp up pressure on the regime. Political prisoners are exploited as free labor and may even be used as guinea pigs in testing chemical and biological weapons. If negotiations go south, the United States should not shy away from increasing pressure, and one way to do so is to target additional individuals directly involved in carrying out human-rights abuses.

Discouraging North Korea from continuing its abuses serves U.S. interests in another way. The regime uses the threat of prison camp or public execution as a means of silencing its people. Without an acquiescent population, North Korea would struggle to continue to pour massive resources into its nuclear and missile programs. For instance, a recent survey of fifty North Koreans, conducted by the Center for Strategic and International Studies, found that seventy percent felt that Kim’s nuclear weapons were not a source of pride for their country. And nearly all of them expressed ambivalence or concern about their country’s nuclear and missile weapons.

The journey toward eventual normalization of relations with North Korea may very well begin on June 12. But it certainly doesn’t end there. In just a few days, U.S. negotiators will press North Korea to end its nuclear program. It should run an equally bold negotiation track to requests an end of Kim’s prison camps.

The most experts anticipate out of the summit is for North Korea to commit to taking incremental steps toward winding down its weapons programs. Therefore, the U.S. strategy should work toward similar incremental movement regarding the camps.

My recent report lays out a roadmap for achieving this outcome. For example, the paper calls on the Trump administration to make the closure of prison camps an agenda item for the upcoming summit. My paper suggests potential preconditions or steps toward eventual CVID of prison camps. It also encourages the Trump administration to press for humanitarian access to the camps for the International Committee of the Red Cross, the World Food Program, or other United Nations entities. Finally, my plan also advocates for a sign of good faith from North Korea—the release of all children and family members who, themselves, pose no threat to the regime.

It’s shocking that in the twenty-first century, North Korea operates prison camps that rival the gulags of the old Soviet Union. The Kim regime’s human-rights practices are without parallel in today’s world. It’s time to say never again and mean it. The Trump administration should do just that at the Singapore summit.