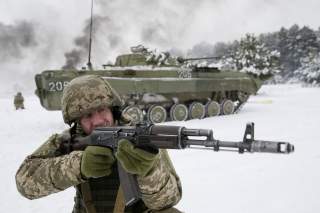 Let’s not forget that nobody was killed in the incident and it did not have to end that way, of course.