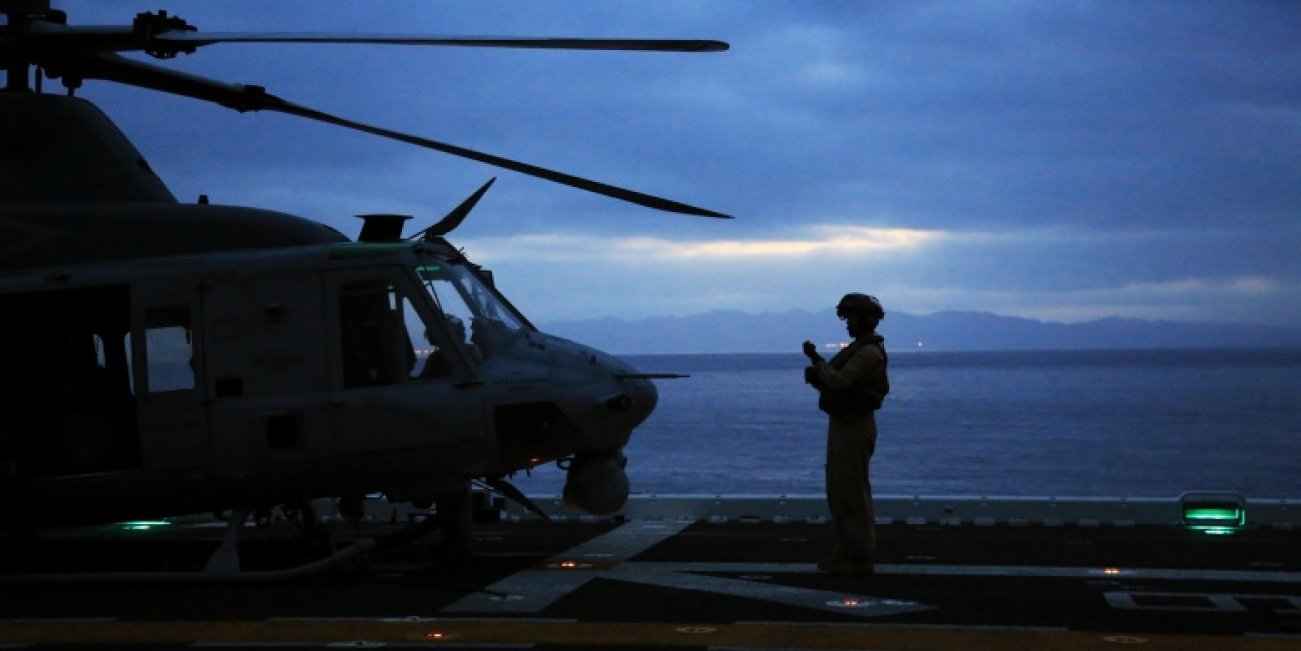 What’s wrong with America’s foreign-policy discussion? With increasing challenges in both Europe and East Asia and more than a decade of setbacks in the Middle East, suggested Richard Burt and Dimitri K. Simes at a Center for the National Interest luncheon on Friday, we’d expect a contentious and diverse debate, whether on the campaign trail, in think tanks, in government, or in the press. Yet the conversation, they say, remains shallow and predictable—it is, as they wrote in our recent thirtieth anniversary issue, foreign policy by bumper sticker.

Burt, the former U.S. ambassador to Germany, suggested Friday that the United States can move forward by answering three sets of questions.

First, what should its foreign-policy priorities be—and, in parallel, how can it be more selective and smarter in choosing among priorities?

Second, what should its basic foreign-policy goals and objectives be? A narrower set of goals, he suggested, would have to be rooted in interests more than values, with values-based initiatives like democracy promotion, nation building and regime change “likely to do more harm than good.” Particularly in the Middle East, he argued, a values-based approach would be a “nonstarter,” as Washington’s traditional network of allies—Turkey, Saudi Arabia, and so forth—has proven in some ways friendlier to the Islamic State than traditional U.S. opponents like Iran.

And third, what tools should the United States rely on when conducting its foreign policy? While military strength remains a crucial part of credible American diplomacy, Burt said, its misuse can prove extremely costly. The importance of diplomacy must be recognized once more, he argued, yet the recent conversation around the Iran deal suggested a lack of understanding in the press and in Congress about the nature of diplomatic work. Considering a rival power’s interests and reaching an agreement that offers a balance of achievements for both sides is not innately a form of appeasement.

Burt called attention to three regions where a more sensible approach would be desirable. In Ukraine and in response to the broader pattern of Russian assertiveness from the Baltic to the Black Sea, he said, a negotiated solution would be far better than a prolonged confrontation. This would have to include, he argued, a U.S.-European effort to incentivize the Ukrainian government to accept a measure of autonomy for Ukraine’s east and to defer NATO membership; in return, “Russia must entirely withdraw from eastern Ukraine.” In the Middle East, he said, a direct American military role would likely continue to prove costly and dangerous. An offshore balancing approach, keyed on the four main regional powers (Turkey, Iran, Saudi Arabia and Egypt), would yield better results. (Burt compared this approach to the British Empire’s traditional avoidance of land wars in Europe except when one of the continental powers threatened to establish regional hegemony.) Finally, in East Asia, the United States would need to make it clear that China will not succeed in becoming a regional hegemon. This, he said, would not necessarily entail containment, but it would require strong military and economic relationships in the region and extensive American attention.

Simes, head of the Center for the National Interest and publisher of this magazine, traced the decline of the foreign-policy discussion across the last few decades. He noted that Soviet leader Mikhail Gorbachev’s policy shifts had led to intense debates in Congress, in the press, and within the Reagan administration about the appropriate American response. The early 1990s had seen similar seriousness with, for example, considerable skepticism from Republicans in Congress about the wisdom of a tough line in the Balkans. Yet, said Simes, the Balkan interventions produced a shift. Having prevailed at an apparently limited price in spite of Russian objections, a triumphalist mode of thinking came to the fore. A growing portion of the American leadership came to think, said Simes, that we could walk on water—and do so without getting our feet wet.

This triumphalism was in full flower in the days leading up to the invasion of Iraq. There were, Simes said, prominent voices questioning the wisdom of an intervention. Yet these skeptics were accused of being “cold-hearted,” “defeatists” or even “Saddam apologists.”

Simes argued that the media does not directly cause the decay of the foreign-policy conversation—because it focuses so intently on politics, it simply has little interest in the opinions of dissenters, however expert, if they do not reflect a deeper dissensus in Congress or the administration. This does, however, parallel a broader breakdown in the transmission of dissenting ideas, even those within government, to policy makers.

An unserious debate, argued Simes, carries steep costs for American interests. He noted that at the end of the Clinton administration, a young new Russian leader named Vladimir Putin had approached the Clinton administration about cooperation against the Taliban and Al Qaeda in Afghanistan. Parts of the foreign-policy community had already been warning about the threat of Islamist terrorism, and Al Qaeda had struck two U.S. embassies in Africa and the USS Cole in Yemen. Yet the triumphalist mood in Washington left little interest in cooperation with Russia—the proposal was interpreted as a faded power, fresh from interfering in the Balkans, attempting to boost its power in Central Asia. Putin was refused.

This pattern did not end with Iraq. Too many U.S. leaders, warned Simes, often fail to talk about predictable consequences, particularly when dealing with distasteful opponents. “We are not asking the most basic question,” said Simes, “not where we are going to be after we make our move,” but “where we are going to be after the bad guys...respond. If we think that they’re bad guys,” stated Simes, “we should assume that they would be prepared to respond in ways which we will find disagreeable.” He noted, for example, that it is easy to demonstrate “that the Russians are doing bad things”—they are, he said, “lying through their teeth” in the current crisis—but that we should instead be focused on what we are trying to accomplish vis a vis Russia. Simes said that he “can understand the logic” of those calling for Russia to be isolated. “But when the same people continue” by saying, “‘and now we have to go after China,’ it’s very difficult for me to understand. People do it without any serious conversation about how Russia and China would interact, what their alliance or even cooperation would mean to us.”