Revealed: How the U.S. Air Force Almost Brought Back the P-51 Mustang 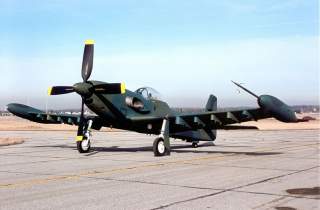