Is the Fed's New Policy Going to Increase Inflation? 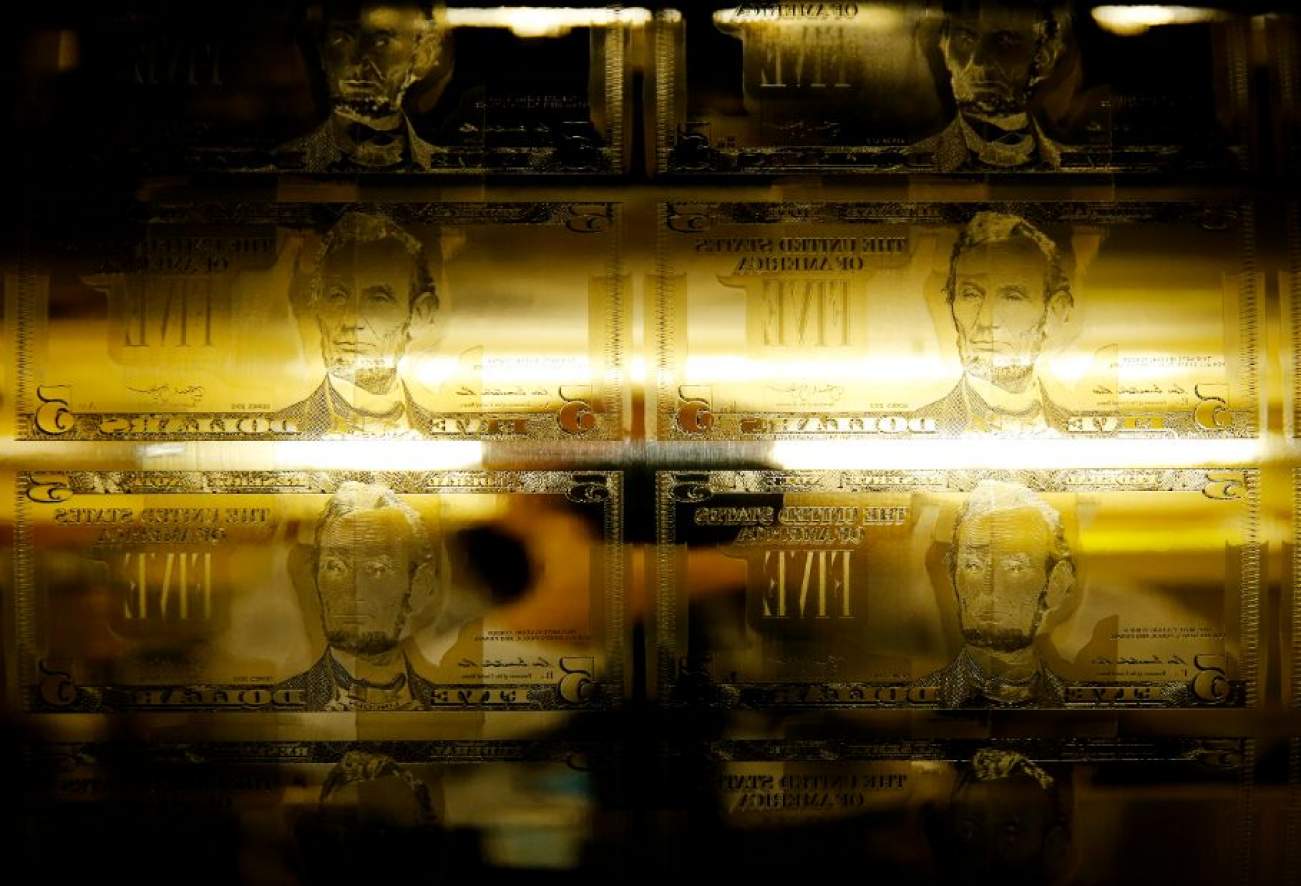 This was supposed to be a fairly dull meeting. All the meetings without a press conference following them are supposed to be boring. The thought was that the Federal Open Market Committee (FOMC) was going to meet for a couple days and then intimate everything was well in the world. But, instead, the Fed threw a curveball in the form of altering its inflation mandate.

Most of the changes from the March to the May statement were innocuous with expected shifts in the language around inflation approaching the Fed’s 2 percent target and business investment picking up. The one phrase that was not innocent was a potential game changer, “Inflation on a twelve-month basis is expected to run near the committee’s symmetric 2 percent objective over the medium term.” This might sound like pointless economic jargon, but it signals a different regime than expected from the Fed.

A “symmetric inflation target” would indicate that the Fed is willing to put up with higher inflation without fighting too hard. It means that, since inflation ran below target for an extended period, the Fed will allow inflation to play catch-up and run hot for a period. There have been a number of Fed people and commentators who have advocated for this type of policy. This is the first time the FOMC has endorsed such a regime.

Fed officials will need to address a few things. First, how much of an inflation overshoot will really be tolerated? Will the Fed let core inflation rise to 2.5 percent, 3 percent, possibly more? What is the threshold for beginning to push back against inflation?

While many Fed watchers have stated that the inflation target should be symmetric, it is useful to know the parameters around the symmetry.

For example, is the Fed moving toward a price-level-targeting regime? A price-level-targeting regime would be indicative of allowing inflation (really the price level, but semantics) to play catch-up to where it should have been if the price level had risen by 2 percent per year during the crisis. What would this mean? Inflation would be allowed to run much hotter for much longer. The Fed would likely only raise rates a couple more times before taking a break from tightening to allow inflation to pick-up some steam.

Without understanding the new symmetry of the inflation target, it is difficult to understand the level of dovishness in the shift. But there should be no mistaking that it is intended to be dovish. If the Fed did not want an “out” from increasing the pace or number of future rate hikes, then there would be no sense in inserting the language.

Granted, there will be numerous speeches and statements given by Fed officials in coming weeks that will clarify and confuse the relatively simple statement—there has to be at least some clarification. But, for the moment, the Fed appears to be far more dovish than the market expected.

Can the Fed live up to its newfound symmetry? That question will remain outstanding for some time. First, inflation will need to accelerate above the Fed’s 2 percent target. Then the Fed will need to do nothing about it. We will only know the Fed’s commitment to symmetry when we actually see it. Maybe it should be taken with a dose of skepticism.

There will be more rate hikes, but the pace is likely to be constrained. The amount of further tightening is dependent on inflation staying at or even above target sustainably. Until the Fed clears up the meaning of symmetric, it is difficult to judge the extent of the dovishness—but it was dovish. In theory, it should be indicative of a weaker dollar and a positive for risk assets. However, the market will need to believe the Fed first.

Image: Engraving printing plates of former U.S. President Abraham Lincoln on the five-dollar bill currency are seen on a printing press at the Bureau of Engraving and Printing in Washington March 26, 2015. The 150th anniversary of Lincoln's assassination at Ford's Theatre in Washington is April 15. REUTERS/Gary Cameron​