Russia's A-10 Warthog: Why the Su-25 Frogfoot Is a Flying Tank 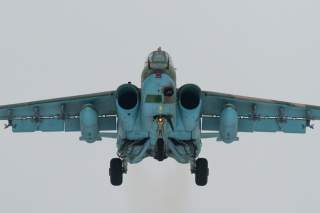