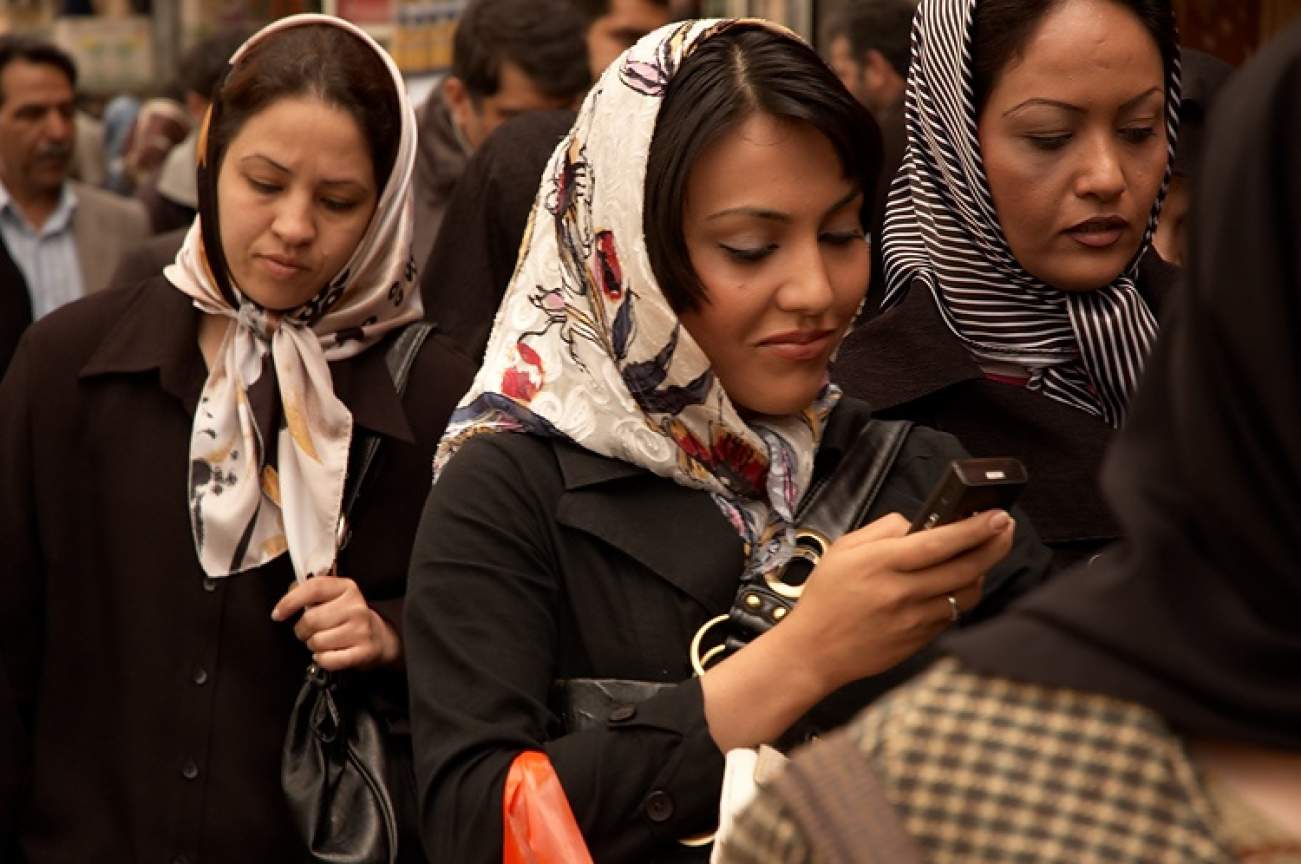 If the United States, other world powers and Iran sign a nuclear deal in the coming weeks, the United States should proceed strategically in its diplomatic opening with Iran to empower positive change in Iran’s civil society and private sector. Such an approach will be an important complement to the much-discussed and critically-important deterrence strategy that will be needed to check Tehran’s destabilizing regional ambitions. It has the potential to promote a more peaceful Iran over time, freer from censorship and repression. U.S. policymakers have tools to pursue this course: the removal of sanctions in ways that create opportunities for Iran’s entrepreneurs and civil society.

Sanctions relief will be a part of any potential comprehensive nuclear deal to reward the Iranian government for rolling back its nuclear program. However U.S. negotiators and our allies must be careful that such economic relief loosens the Iranian government’s tight grip on the domestic economy and civil society, rather than reinforces it. U.S. policymakers should implement pro-active measures to ensure that sanctions relief reaches the people of Iran as a strategy to contribute to positive change.

Our own history teaches us that a growing private sector and a vibrant civil society are cornerstones of democratic states. Empowering entrepreneurs, as opposed to government agencies, is particularly important in Iran, where companies controlled by the Revolutionary Guard and other hardliners have capitalized on their control of important smuggling routes to make significant inroads into the Iranian economy while it has been choked by sanctions.

Empowering the people of Iran to guide the country toward a more internationally oriented and progressive course should be a critical and growing component of the future U.S. strategy toward Iran. Promoting the role of entrepreneurs, youth, and civil society organizations will give these groups access to the tools they need to grow into an important economic and political counterweight to the repressive Iranian government.

The best tool that U.S. policymakers and our allies have to empower the people of Iran is the way in which they relieve sanctions on Iran under a nuclear deal. Iran’s negotiators are focused on gaining access to over $100 billion in frozen assets held abroad. They also want relief for Iran’s energy industry and banking sector, which were decimated by tough international sanctions. But the Iranian government will tightly control all of this relief. Civil society and entrepreneurs are not part of the equation.

There is a model for sanctions relief that can empower the people of Iran: the sanctions easing that the United States announced for Cuba in December 2014. At that time, U.S. companies were allowed to buy goods from small Cuban entrepreneurs, provide them with business training and capital, and sell Cuban entrepreneurs goods from the United States. Americans are also authorized to provide a wide range of support for civil society developments in Cuba.

As part of any nuclear deal, the American government should authorize a similar “Support for the Iranian People” program that would allow citizens and businesses in the United States to support small entrepreneurs in Iran by providing credit, training, selling goods, buying their goods, and by expanding existing authorizations that let Americans support civil society organizations in Iran.

The United States has already taken tentative steps to empower the people of Iran. In 2013 the U.S. government issued general licenses to let American high tech companies sell mobile phones, tablets, and other communications devices to Iran. U.S. policymakers know that America wins when the people of Iran are able to communicate among themselves and with people around the world. They must expand the strategy now by encouraging internet and technology service development in Iran, while preventing companies from helping the Iranian government monitor and track the Iranian people.

Of course, empowering Iranian civil society as part of a nuclear agreement, by itself, will not cause a change in Iran’s repressive politics or the threat it poses to the region. Iran is a deeply destabilizing power in its neighborhood, and the current Iranian regime is unlikely to curtail longstanding support for Bashar al-Assad and Hezbollah, or stop its intervention in Yemen. Furthermore, Iran is unlikely to cease its human rights abuses perpetrated against its own citizens. The United States will need a robust military, diplomatic, and economic strategy to contain and roll back these destabilizing activities.

An empowered entrepreneurial class and a burgeoning civil society within Iran can help. While domestic change within Iran will develop only over time, the incentive for the Iranian people to hold and expand ties to counterparts abroad can be a powerful, evolving force for positive transformation. U.S. policymakers have an opportunity to foster that transformation, and must seize it now if they reach a nuclear deal and chart a more open diplomacy with Iran.