Sorry, Obama: An Iran Deal Won't Save the Middle East 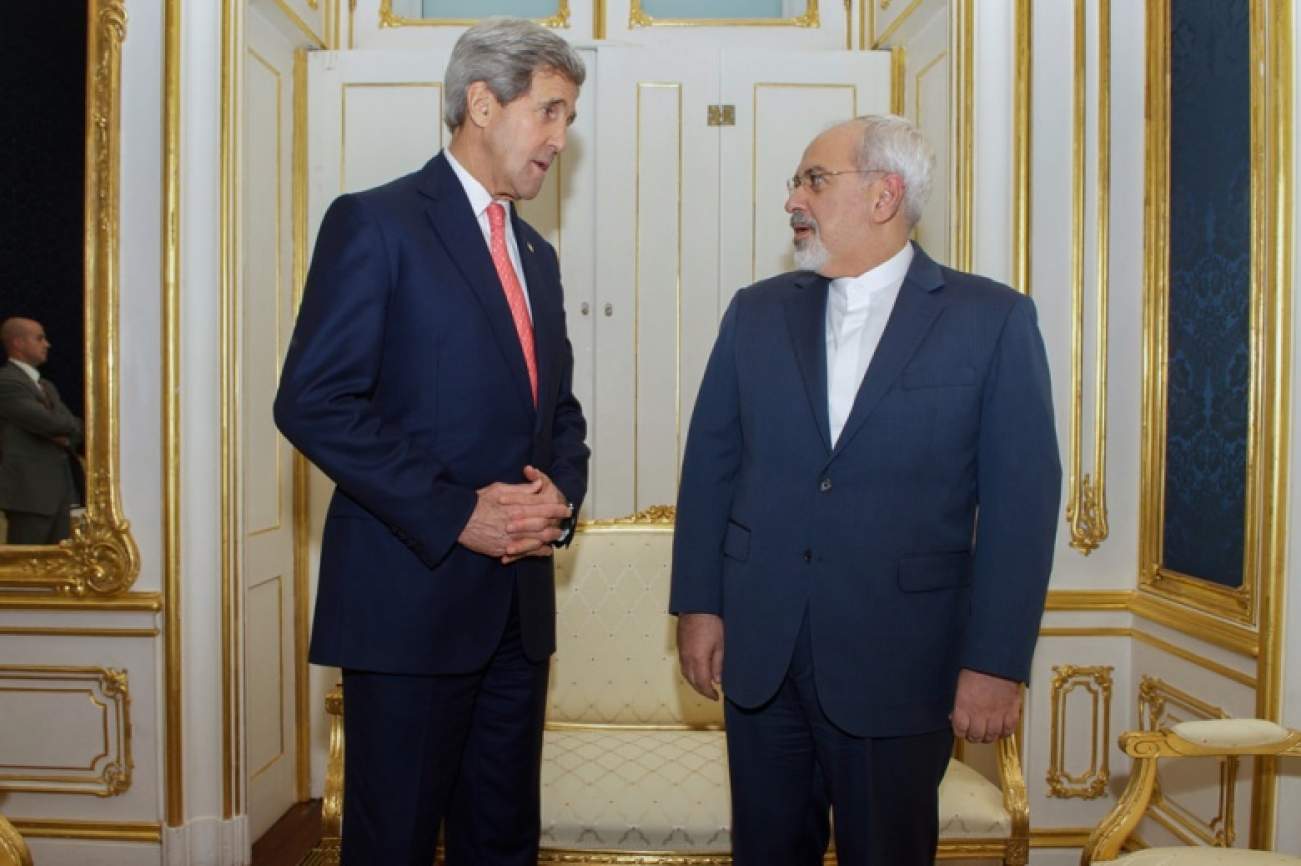 “You can dwell on Yemen,” a senior State Department official told Politico’s Michael Crowley the other day, “or you can recognize that we’re one agreement away from a game-changing, legacy-setting nuclear accord on Iran that tackles what everyone agrees is the biggest threat to the region.”

“Everyone agrees”—well, not everyone. A radically different interpretation of an Iran deal was front and center Friday at the Center for the National Interest. “Never in our lifetimes,” said David Rothkopf, former Clinton administration official and CEO and Editor, The FP Group, has every single country in the Middle East (with the exception of Oman) been involved in conflict. An analogy to the chaos in the Balkans, he said, would not be over the top. Even the nuclear deal, he suggested, “looks very likely not to be anything like the nuclear deal we sought to get.” The risk of an Iranian nuclear weapon is secondary, Rothkopf argued, to the regional nuclear proliferation that Iranian nuclear gains could provoke, as “that increases the risk that weapons fall in the wrong hands”; the one-year breakout time being held up as a reasonable target in the current talks means that each state feeling threatened “will be put in the position of having to defend itself.” “Thus,” he argued, “the proliferation risk remains.”

At the same time, he said, actions in the United Nations to back up the nuclear deal will improve Iran’s standing with many states; coupled with sanctions relief, this means that Iran will be able to further expand its influence in Iraq, Syria, Yemen and even western Afghanistan.

Dov S. Zakheim, undersecretary of defense and comptroller at the Department of Defense during the early years of the George W. Bush administration, vice chairman of the Center for the National Interest and a member of this magazine’s Advisory Council, also offered a grim assessment, suggesting that the administration’s initiatives around the region have amplified the expansion of Iranian power. “I am convinced,” said Zakheim, “that we are working hand in glove with the Iranians” in places like Kurdistan. This is no accident, he suggested—the administration’s broader attempts to shift its energy toward domestic policy are leading toward regional “condominium” with the Islamic Republic, or even the “offshoring” of American regional interests to it.

Both panelists also warned that America’s regional allies are losing their faith in the United States even as they see dangers growing in their neighborhood. Zakheim drew particular attention to Saudi Arabia, noting that it is witnessing Iranian-friendly attempts to overthrow the government of Bahrain to its north, to control Yemen to its south, and to foment instability within the Shia communities of the oil-rich Eastern Province. All that is the “classic Saudi nightmare: being surrounded by Iranian elements.” Add an Iranian nuclear capability to this, he said, and “there’s no way that the Saudis will not go nuclear.” This, he said, would lead to a proliferation cascade: the United Arab Emirates would be very likely to follow Riyadh into the nuclear club, followed by Egypt and then Turkey. The result: a chain of nuclear powers stretching from the Pacific to Europe—and in such a volatile environment, all it takes is one mistake for disaster to strike.

The two also spoke extensively on how the domestic politics of the United States have exacerbated the current crisis. Both pointed to the centralization of foreign policy in the White House as a source of trouble. Zakheim charged that a small and largely inexperienced coterie is exerting undue influence on foreign policy, and that future administrations will need to devolve more power to policy professionals in the various departments with international missions. Zakheim suggested that there is no “inherent reason” for policy to be run in this way. Rothkopf echoed his sentiments, noting that the National Security Council staff had expanded nearly tenfold since the early 1970s, and suggesting that this expansion had hurt the effectiveness of both the executive agencies (which “have been allowed to atrophy”) and the NSC, which has been drawn away from its traditional roles of strategic planning and oversight of the agencies.

Zakheim and Rothkopf also singled out bad relations between Congress and the president as a danger to American credibility, with Rothkopf arguing that “dysfunction in Washington is a greater threat to American national security than ISIS” and other terrorist groups. Rothkopf was particularly critical of an “obstructionist” Congress, saying that many in the body “think that penalizing the president on foreign policy” is a “victory,” even though “it weakens us every single time it happens.”

Both were critical of the administration’s relations with Congress. Zakheim stated that it has bad relations on all issues and with both parties; Rothkopf said “Is Obama good at embracing the Congress? No. Is he good at embracing other Democrats? No. Is he good at embracing the rest of his administration? No. Is he isolated, does he depend on too few people, is he combative, is he in campaign mode, is he not governing well? Yeah.” However, Rothkopf continued, “just as Obama has done wrong...in not reaching out, Mitch McConnell said, ‘my job is to stop Obama.’ ...He certainly has not been terribly constructive, and some of the Tea Party has been worse.” Rothkopf called for both parties to identify areas where cooperation is possible.

Both Zakheim and Rothkopf agreed that the path forward in the troubled international situation begins with rebuilding our regional alliance networks. In spite of his criticism of the current direction of the Iran negotiations, Zakheim argued that the talks should continue, and that the United States should use the time to restore its credibility and reputation for reliability. Rothkopf said that he does not think that “anything other than a good deal shouldn’t be done”--the United States should get the best deal it can, but that the key was to do so in the context of a broader strategy that reassures allies.

The lack of a broader strategic framework for the talks was evident, he argued, in the central focus that the deal had taken in the administration’s approach to the region, noting Iran’s advances on the ground and its regular cyberattacks against American institutions. He warned that the current approach seemed to value getting a “deliverable...win” without regard to context, and that further that America’s “body language” in the talks suggested we want a deal more than Iran does—“extremely dangerous,” especially without a broader strategy.

Rothkopf and Zakheim concluded with pessimistic views of the region’s future. Zakheim compared the situation, and particularly its sectarian and ethnic character, to the Thirty Years War that devastated Europe in the seventeenth century. Rothkopf warned that the conflict could last a decade or more with terrible consequences for the region’s economies and future. The situation, he said, is likely to get worse before it gets better, and maintaining American influence will likely require boots on the ground.