Step One in Getting America Back on Track: Tax Reform 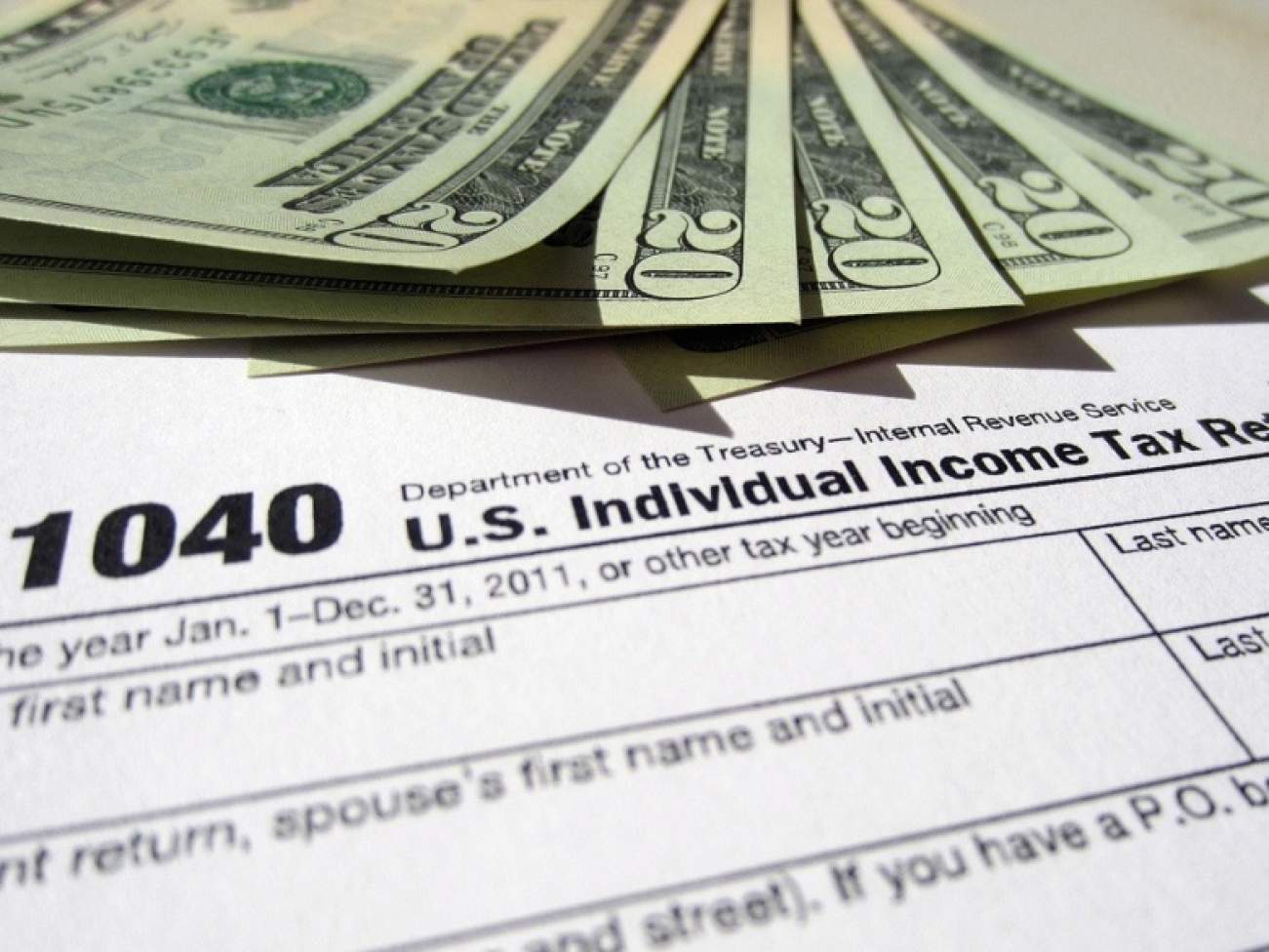 While this country’s economy continues along its infuriatingly slow growth pace, Washington seems incapable of mounting policies that might improve the situation, actions that might raise living standards generally and, at the same time, narrow income inequality. There certainly are many measures Washington could take. The most promising from both economic and political standpoints is tax reform. If done right, it could address both the growth concerns that occupy thinking on the right side of the political divide and the questions of income inequality that occupy the attention of the left.

Tax reform, amazingly in today’s highly partisan milieu, has considerable hope of bipartisan support. All—Democrat and Republican, left-leaning and right-leaning—agree that the present code, both its corporate and its individual parts, is counter-productive, cumbersome, impenetrably complex, inequitable and growth-retarding. Even more significant, all, whether they prioritize equity or growth, see the remedy in broadening the base, largely by ridding the code of its layers of tax breaks, and reducing statutory rates. And indeed, past reform efforts have rallied bipartisan enthusiasms. They have failed sadly, because leadership, either in the White House or Congress, could not or would not muster the will to compromise over the details. Even so, a fundamental agreement has long been evident.

Take the code’s debilitating complexity. More than 70,000 opaque pages—including statutes, regulations and rulings—set forth the labyrinth details of the U.S. tax system. Those who stress equity decry this state of affairs, because it allows moneyed interests to hire accountants, lawyers and lobbyists to help them shelter income and so pay lower rates than middle class and low-income people who cannot secure such resources. Those who stress growth note how the complexity prompts businesses and individuals to expend money, time and effort on tax planning and preparation that would better serve the economy if it were directed toward production efficiencies, technological advances and training—in other words, activities that increase output, employment, income and wealth. Each side comes at this issue from very different biases and perspectives, to be sure, but nonetheless agrees heartily that the complexity must go.

Each side identifies tax breaks as integral to the problem. Those who stress equity can see privilege at every level. When the corporate code offers allowances for oil depletion, research and specialized industries, they see billion dollar corporations avoiding tax obligations while other, smaller businesses pay at a statutory rate, which, because of all the breaks, is set at the internationally high level of 35 percent. They see parallel inequalities in the individual code. Mortgage interest and charitable deductions, though theoretically open to all, benefit the rich disproportionately, for they get bigger tax breaks for their larger mortgages on their more lavish homes and also for the greater gifts they give their favored causes. The less affluent get comparably smaller breaks or none at all if they rent and give in amounts beneath the Internal Revenue Service’s notice. It clearly serves equity to rid the code of such breaks or cap them, allowing lower statutory rates that would benefit taxpayers more uniformly.

Those who set a higher priority on growth reach the same conclusion from their very different starting place. They decry the breaks for distorting of free markets, which they see, with justice, as the most effective servant of growth. Because of the breaks, investment dollars and economic effort flow toward industries to which political favor has given tax advantages instead of toward those that would better serve fundamental economic needs. Similarly, they see the mortgage interest deduction in the individual code as another means to distort critical market signals, pulling assets toward bigger real estate investments and in the process short changing other investments that might promote economic growth and jobs creation more effectively than by building mansions and vacation homes.

Because such a wide spectrum of ideological bias can see their admittedly very different priorities served by similar reforms, almost all proposals for change, wherever they have originated, have had similar outlines. They have all sought to eliminate or cap targeted tax breaks and reduce statutory rates. Back in 2013, President Obama’s Bowles-Simpson commission on tax reform recommended moves exactly along these lines. More than once, President Obama himself has proposed such changes in the corporate code. From the Republican side, Representative David Camp, when he headed the House Ways and Means Committee, proposed similar reforms, as has did his successor, Representative Paul Ryan. Only details and degrees differed. Without White House leadership in making compromises, however, fundamentally minor differences have killed each past reform effort, a particularly frustrating record given so much agreement in principle.

Hopes for reform have now arisen anew, hidden for the time being behind the salacious headlines of the presidential primaries. As before, today’s optimism stems from the recognition of common ground on basic principles. It gains from a new, favorable political configuration. Reformer Paul Ryan has risen to the powerful position of Speaker of the House. He has left the Ways and Means Committee to another avid reform advocate, Kevin Brady. Because Ryan is new in his position and 2016 is an election year, few can offer much hope before 2017. Still even then, even with such support in Congress, any hope for a more equitable, growth-friendly code will still depend on the new president. It is less a question of Democrat or Republican. Both sides, after all, broadly agree on what must be done. It is rather a question of whether that individual has the will to bridge the differences on details that have scuttled progress in the past. If he or she is up to the task, a welcome tax reform in 2017 looks likely. Otherwise the frustrating patterns of the past couple of decades will repeat.

Milton Ezrati is a contributing editor at the National Interest, an affiliate of the Center for the Study of Human Capital at the University at Buffalo (SUNY), and recently retired as Lord, Abbett & Co.’s senior economist and market strategist. His most recent book, Thirty Tomorrows, describing how the world can meet the challenges of aging demographics, was recently released by Thomas Dunne Books of Saint Martin’s Press.