Is a Syrian Ceasefire an Impossible Dream? 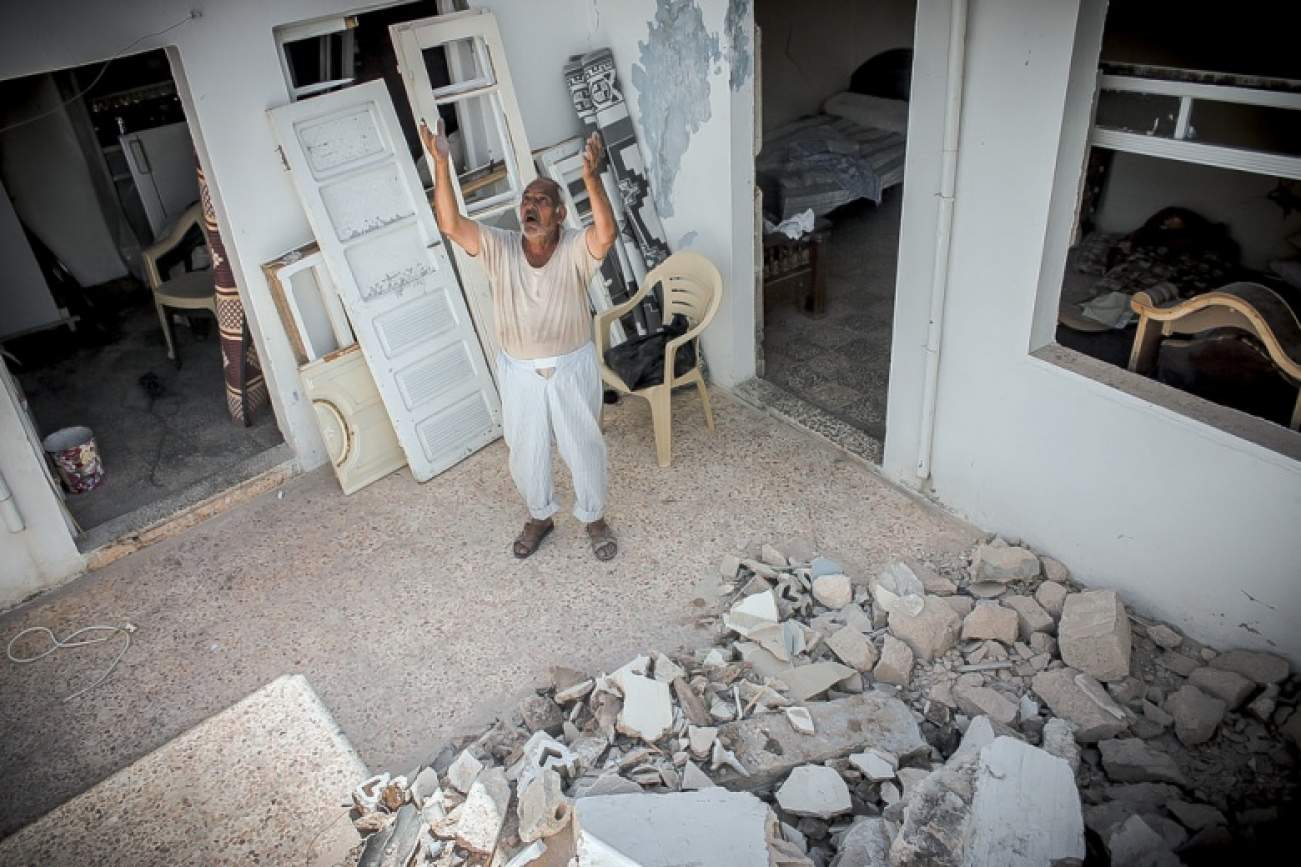 On November 18, The New York Times carried a story on accelerated international efforts, led by U.S. Secretary of State John Kerry, to reach a ceasefire in the civil war in Syria. The Times reported that Secretary Kerry said the chances of success will depend “on the ability of Syrian opposition groups to organize and negotiate with the government of President Bashar al-Assad.” But Secretary Kerry was buoyant in his optimism: “Now, all we need is the beginning of the political process, and the cease-fire goes in place.” It is difficult to overstate the unlikelihood of that outcome.

For more than four years now the Assad government has been locked in ferocious, brutal combat with opposing forces. Both sides have been accused of committing heinous war crimes against the other. Their two views remain radically different. If a ceasefire were contingent only on getting two such parties together, the task at this point would be monumental. But that might be the easiest of the required tasks.

When thinking of those opposing the Assad regime, many imagine the rebels resemble the U.S.’ rebellion against the British Crown in revolutionary America. Astoundingly, there are over 1,000 identified opposition groups operating in the region. Some of these groups fight each other as much as they do the regime, since their goals, ideology and objectives differ significantly. It would be a colossal task just to organize the hundreds of the most influential groups into a single negotiating entity.

In recent months the fighting has spread and many foreign nations are now involved either directly or indirectly in the war, each with its own agenda—and objectives that are frequently at odds with each other—including Russia, Iran, Turkey, Saudi Arabia, the Syrian regime and numerous smaller countries with other interests. In addition to the thousand rebel organizations and the many nation states involved, there are also stirred-up religious passion, the Kurdish people sitting astride three countries and, lest anyone forget, ISIS.

For any ceasefire to have even the smallest chance of success, hundreds of countries, groups, ethnicities and religious affiliations must come together to reach an agreement. Many of these groups hate each other as much as their common enemy. Ironically, however, as unlikely as it is for a ceasefire to succeed in the current environment, it might be worse for American interests if it did work out.

What would happen if we supported the bulk of the largest and most effective rebel groups and they were able to cumulatively overthrow Assad? What happens next? Will these groups work together to form an effective interim government, leading to fair and free elections? The most likely scenario in my view is that once Assad is out of power, the strongest of these groups will turn on each other—some backed by one major power, others by another—and fight each other for control of a new government. We saw just this dynamic play out four years ago.

In 2011, the U.S. supported rebel groups in Libya against Qaddafi by conducting hundreds of cruise missile and airstrikes. When the Libyan leader was killed, speaking to the Libyan people, President Barack Obama optimistically said, “You have won your revolution. And now, we will be a partner as you forge a future that provides dignity, freedom and opportunity.” Mere months later, however, the once-unified opposition fragmented and turned on itself. Our efforts did succeed in removing a tyrant from power, but Libya remains one of the most unstable, violent and ungoverned areas in the world, where terrorist organizations that pose a threat to the U.S. can operate with virtual impunity.

Lost in the cacophony of chaos and noise in the Middle East is the fact that our diplomatic, political and military policies over the years have exacerbated the already toxic environment in Syria. Instead of seeking to militarily destroy the Assad regime, the U.S. could have tried a few different courses of action. One, we could have put forth considerable diplomatic effort to assessing the underlying causes of the war and sought to find nonlethal solutions to those core problems. Alternatively, we could have sought to contain the violence but avoided directly entering the battle, providing humanitarian assistance to the victims.

I can understand why many in our country seek to use America’s considerable power in helping alleviate violence and injustice around the world. But until our leaders recognize the limitations of our power and conduct a more sober analysis of a situation before taking any action, it is likely we’ll continue this proclivity of making bad situations worse by embroiling ourselves in too many international disputes.

Daniel L. Davis is a widely published analyst on national security and foreign policy. He retired as a Lt. Col. after 21 years in the US Army, including four combat deployments.  The views in these articles are those of the author alone and do not reflect the position of the US Government. Follow him on Twitter @DanielLDavis1.