Taiwan's Master Plan to Defeat China in a War 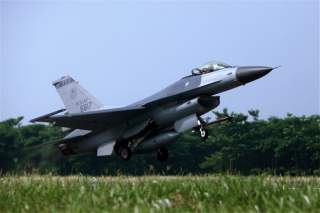