The 5 Biggest Lessons from the Napoleonic Wars 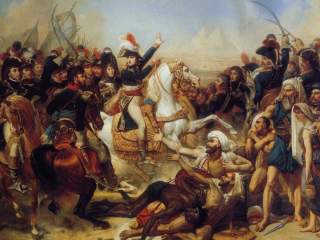 Image: Wikimedia Commons/Achim55 (Napoleon at the Pyramids in 1798 by Antoine-Jean Gros)