The 5 Deadliest Experimental Warships of All Time 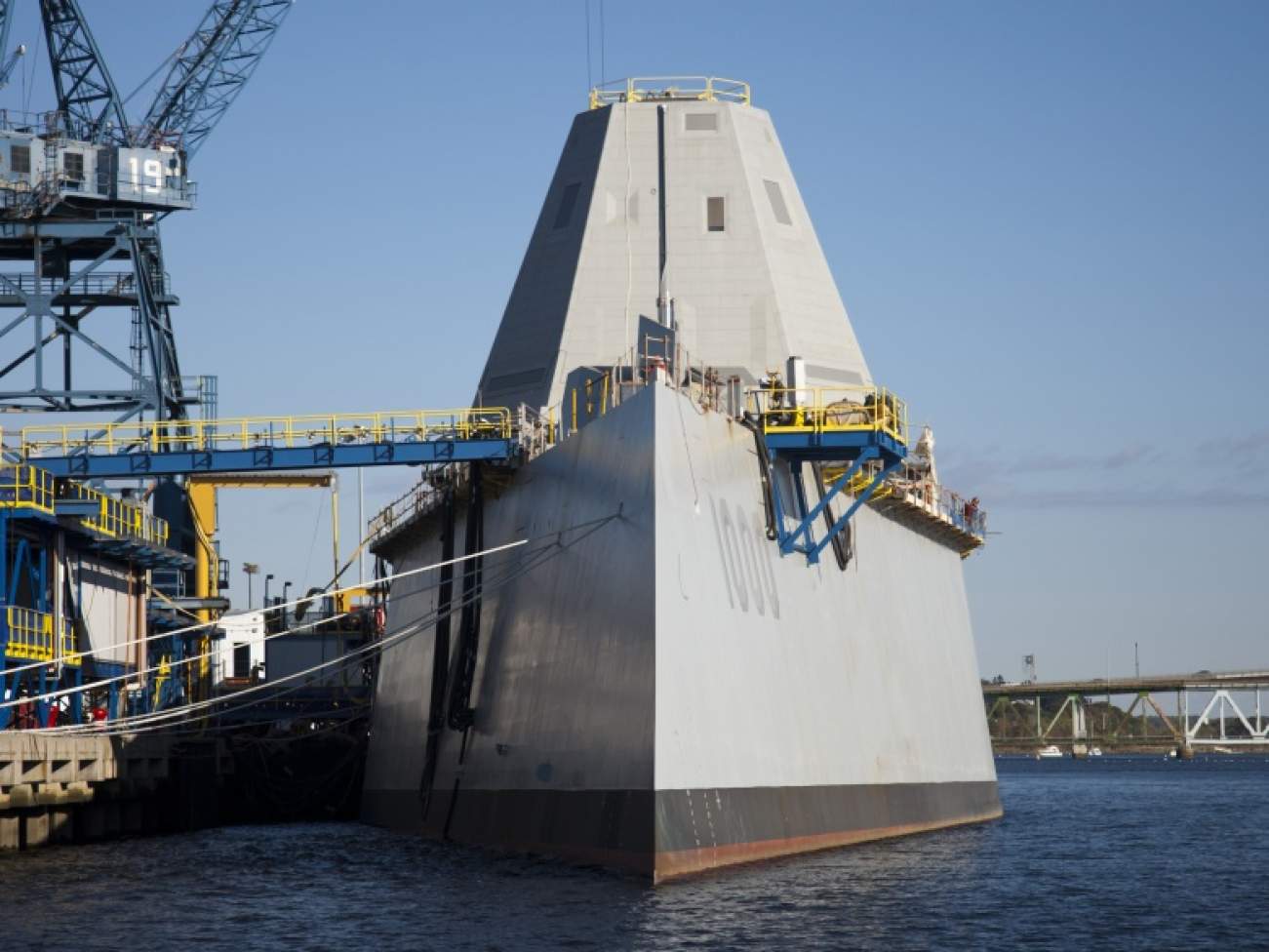 Earlier this week the Zumwalt (DDG-1000) began sea trials. The first of a probable three ships, Zumwalt once represented the future of U.S. naval surface warfare. Budget shortfalls, changed priorities and predictable cost overruns cut the projected purchase from a fleet-sustaining thirty-two units to an experimental trio of ships.