The 5 Greatest Superpowers of All Time 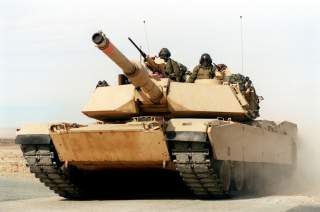