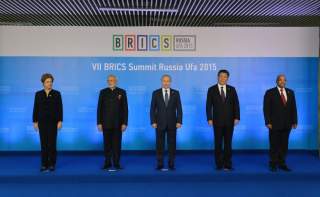 Daniel Chardell is a research associate in the International Institutions and Global Governance Program at the Council on Foreign Relations.