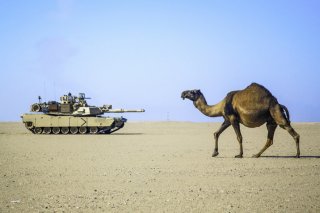 On May 23, 2003, Paul Bremer (chief administrator of the Coalition Provisional Authority) ordered the Iraqi Army to disband. It is difficult to overstate the unwise nature of this decision. We don’t need hindsight; it was, as many recognized, a terrible decision at the time. In a moment, swept aside was the entirety of Iraqi military history, including the traditions and communal spirit of the finest Iraqi military formations. Eradicated was the best means for managing the sectors of Iraqi society most likely to engage in insurgent activity.