The Good, the Bad and the Messy: The Legacy of the First Gulf War 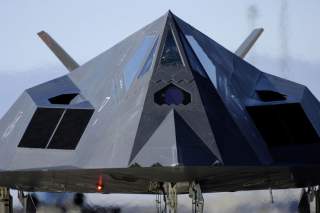