The Long Shadow of the Falklands War 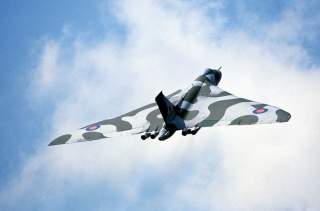