The Oil Market Strikes Back 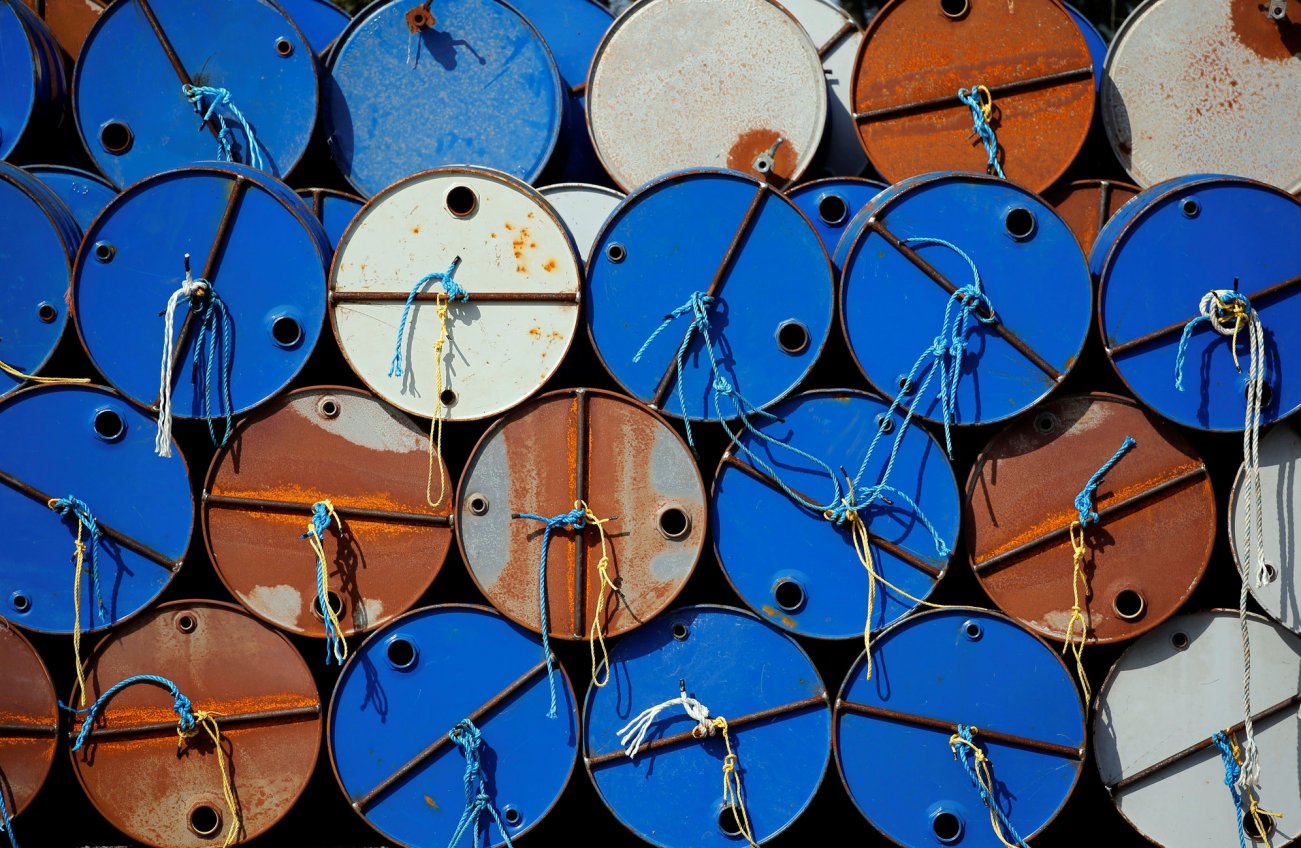 It is not an obvious connection, but the Fed and oil are inextricably intertwined. When the Fed is engaging in loose monetary policy, it tends to weaken the dollar and inflation tends to rise. A weaker dollar has a tendency to support commodity prices by making them cheaper in other currencies.

So how did the Fed reengage in the oil-price game? By subtly shifting from a 2 percent inflation target toward a more amorphous target that allows for some overshooting of that 2 percent, the Fed is saying is will move more slowly in tightening monetary policy. Lower and slower rate hikes (or “looser” policy) is a tailwind to the commodity complex. Not only does it tend to allow the dollar to fall (at least relative to where it would have been) and inflation to pick-up more, the lack of a restrictive monetary policy should allow the growth cycle to continue for a longer than otherwise possible.

A couple leaps of faith need to be taken to put the pieces together here. The most critical is that the Fed is serious of inflation symmetry. Another is that the natural rate (or neutral rate) of interest, which is where the Fed transitions from loose to tight monetary policy, is somewhere around 1.75 percent at the moment with a likelihood of moving up to 2.5 percent.

Symmetry is a crucial part of the argument that follows because it sets the framework the Fed will operate within for the next several years. If the Fed is going to maneuver with a tolerance for inflation overshooting, it will need to set policy accordingly. To set policy in a manner that allows inflation pressures to build (but reduces the likelihood of a significant 1970s style flare-up), it should maintain a near-neutral stance in the interim. As of the most recent update, the real natural rate of interest is barely positive.

The nominal natural rate (at the end of 2017) was about 1.6 percent using the Fed’s favorite inflation measure of core PCE. Following the Fed’s hike in March, the fed funds rate is sitting at about neutral with the range of 1.5 percent to 1.75 percent. With inflation pricking up a bit and the economy doing better, the neutral rate should move higher toward the cycle peak of a bit shy of 2.5 percent over the next year or so. At the end of 2018, neutral should be close to 2 percent to 2.25 percent.

That is only three hikes away. But maybe that is the point the Fed is attempting to make by asserting symmetry into its mandate. By shifting toward a neutral stance in a couple or few hikes, it will only slowly raise rates going forward, far different from the current expectations of Fed members on the dot plot. It is very consistent with the market’s expectation for hikes to stop at 2.75 percent. Might the Fed be admitting the market was correct all along?

It is this very lower and slower cycle that reinserts the Fed into the oil-price game. This is not necessarily a bad thing. Higher oil prices are no longer synonymous with recession in the United States. First, the United States could be described as a pseudo-petrol state. According to EIA data, the United States was the world’s largest oil producer in 2017 with a 15 percent market share. So, while the U.S. economy is diversified far more than other countries on the list, the United States is a tremendous part of the global oil market.

Second, "mining", where oil and other mineral production is counted in GDP data, accounted for roughly 25 percent of Texas’ growth in 2017. Why single out Texas? It is a $1.75 trillion economy, constituting approximately 9 percent of the United States, and growing at more than a 5 percent clip. That is a tremendous growth rate for an economy roughly the size of Italy.

Granted, there will be pockets of weakness due to lower oil prices. For example, the current increase in gas prices nearly or fully offsets the gains from the tax breaks to lower income brackets. However, given that oil is now largely a product of the United States, those oil revenues flow back into the U.S. economy as capital expenditures, jobs, and wages.

So, it is unclear that higher oil prices are generally a negative for the U.S. economy in terms of consumer spending. In many ways, this should be considered more stimulative of a “Made in America” manufacturing boom than other forms of consumption.

In previous cycles of higher oil prices, consumers were squeezed and inflation surged. While the U.S. oil production dominance largely dissipates the consumption effect, it does not dampen the effect of higher oil on inflation expectations and therefore higher yields. This will likely be the primary transmission mechanism for higher oil prices to the economy. Oddly, this helps the Fed by keeping the yield curve steeper than it otherwise would be. Not to mention, the Fed’s willingness to let inflation accelerate a bit reduces the likelihood of the Fed tightening simply due to higher oil prices.

Oil prices moving higher is not purely a positive for the U.S. economy, but it is certainly not the negative it was in the past. Indeed, it is a growth engine for the United States. Further, the Fed is not going to rain on the party by tightening monetary policy too aggressively. The Fed is back in the oil price game.

Image: Oil prices moving higher is not purely a positive for the U.S. economy, but it is certainly not the negative it was in the past.