The Perils of Joining Turkey in the Fight against ISIS 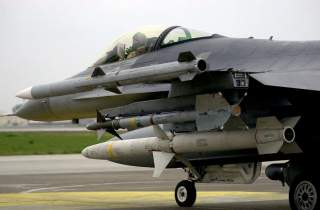 Turkey’s recent reluctance to fight ISIS, and it troubling track record of allowing ISIS to operate on its border, raises troubling questions about Ankara’s commitment to the fight. Moreover, Turkey’s historical reluctance to allow U.S. operations to fully benefit from Incirlik over the years should cast further doubt on the longevity of the new arrangement.

Traditionally, the United States retains military installations in countries where there are common values and interests. The United States may need to utilize Incirlik for the immediate mission, but once operations against ISIS draw down, the American military should consider a permanent alternative.

Jonathan Schanzer is vice president for research at Foundation for Defense of Democracies, where Patrick Megahan is a research associate for military affairs.