Why the Politics of Fear Will Never Go Away 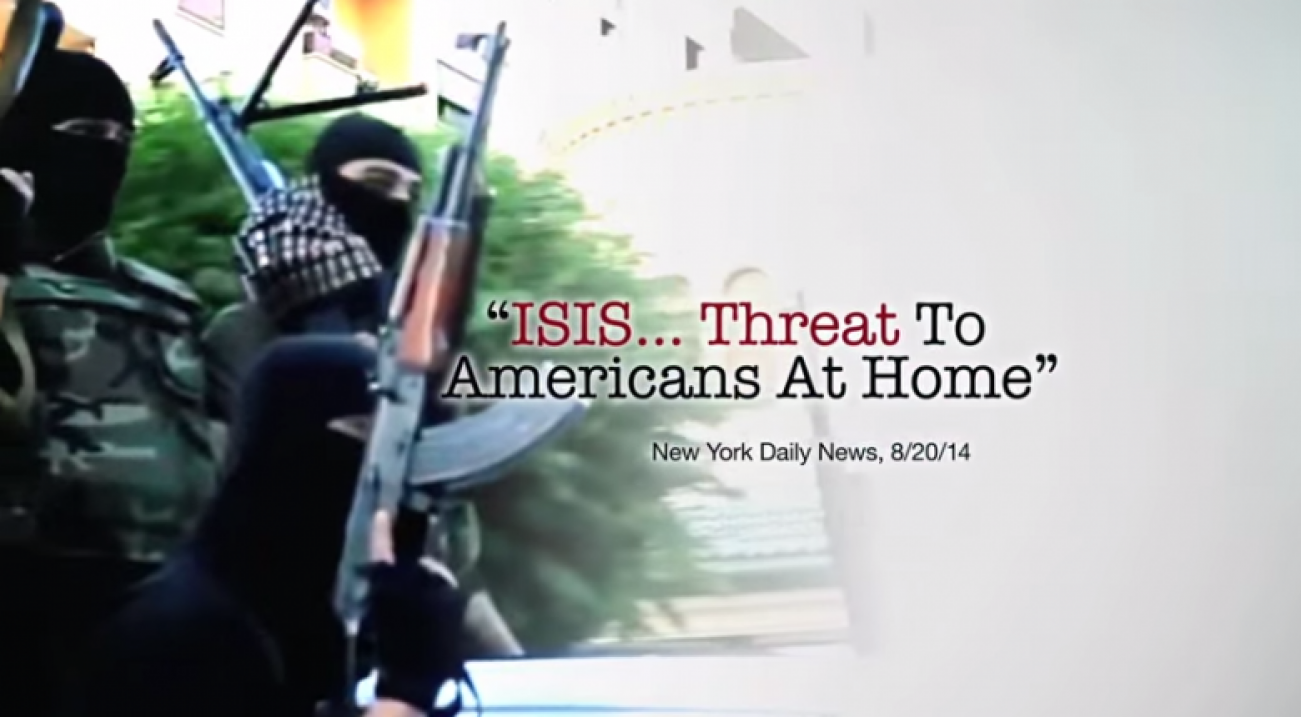 For one thing, overstating threats serves the political interests of both major parties. As Zenko and Cohen put it in 2012:

For Republicans, who have long benefited from attacking Democrats for their alleged weakness in the face of foreign threats, there is little incentive to tone down the rhetoric; the notion of a dangerous world plays to perhaps their greatest political advantage. For Democrats, who are fearful of being cast as feckless, acting and sounding tough is a shield against GOP attacks and an insurance policy in case a challenge to the United States materializes into a genuine threat.

It also serves the interests of the bureaucracy. Michael J. Glennon’s outstanding new book, National Security and Double Government, discusses this issue in detail. Seeking to explain the continuity between the Bush administration and the Obama administration on national-security issues, Glennon concludes that, in effect, the United States has two parallel governments at work. The first consists of the formal institutions that we know and recognize—the presidency, Congress, and the courts. The second is made up of the network of officials that run the country’s military, intelligence, and diplomatic agencies. While the public believes that power rests in the former, Glennon writes, it is the latter that effectively determines the course of U.S. national-security policy.

The individuals who make up this network, according to Glennon, share a broadly similar disposition toward the outside world. They are likely to “define security in military and intelligence terms rather than political and diplomatic ones.” They will always be blamed if they are seen as doing too little to protect Americans, but never if the threats they predict fail to materialize or if spending on security crowds out spending on other important national priorities. Therefore, as Glennon quotes Jeffrey Rosen as saying, they have “an incentive to pass along vague and unconfirmed threats of future violence, in order to protect themselves from criticism.” And, like the managers of any organization, they have every incentive to ask for ever-larger budgets for U.S. military and intelligence agencies.

Finally, and paradoxically, it’s in part because America’s overall power position is so favorable that it is easy to hype the dangers that remain. The United States today is deeply fortunate that it does not have a true peer competitor or share a border with a hostile nation. Most great powers throughout history have faced these kinds of challenges. However, in the absence of a threat of this type, Americans seem to have responded by displaying higher levels of fear regarding the threats that do still exist. Thus, for example, polling data showed that in 2012, the U.S. public considered the threat presented by Iran to be roughly on par with that of the Soviet Union during the 1980s. It’s safe to say that if the Soviet Union still actually existed—with tens of thousands of nuclear weapons pointed at the United States and engaged around the globe in a series of proxy wars against it—those numbers probably would have looked pretty different.

All of these factors help to explain how, over the past few months, assertions that the Islamic State represents “an existential threat to America” (from Representative Mike Pompeo) or “an imminent threat to every interest we have” (from Secretary of Defense Chuck Hagel) have become routine. These statements are unambiguously false and damaging, and they deserve to be called out and criticized as such. But they’re also the kind of statements that a culture suffused in the politics of fear is bound to produce.