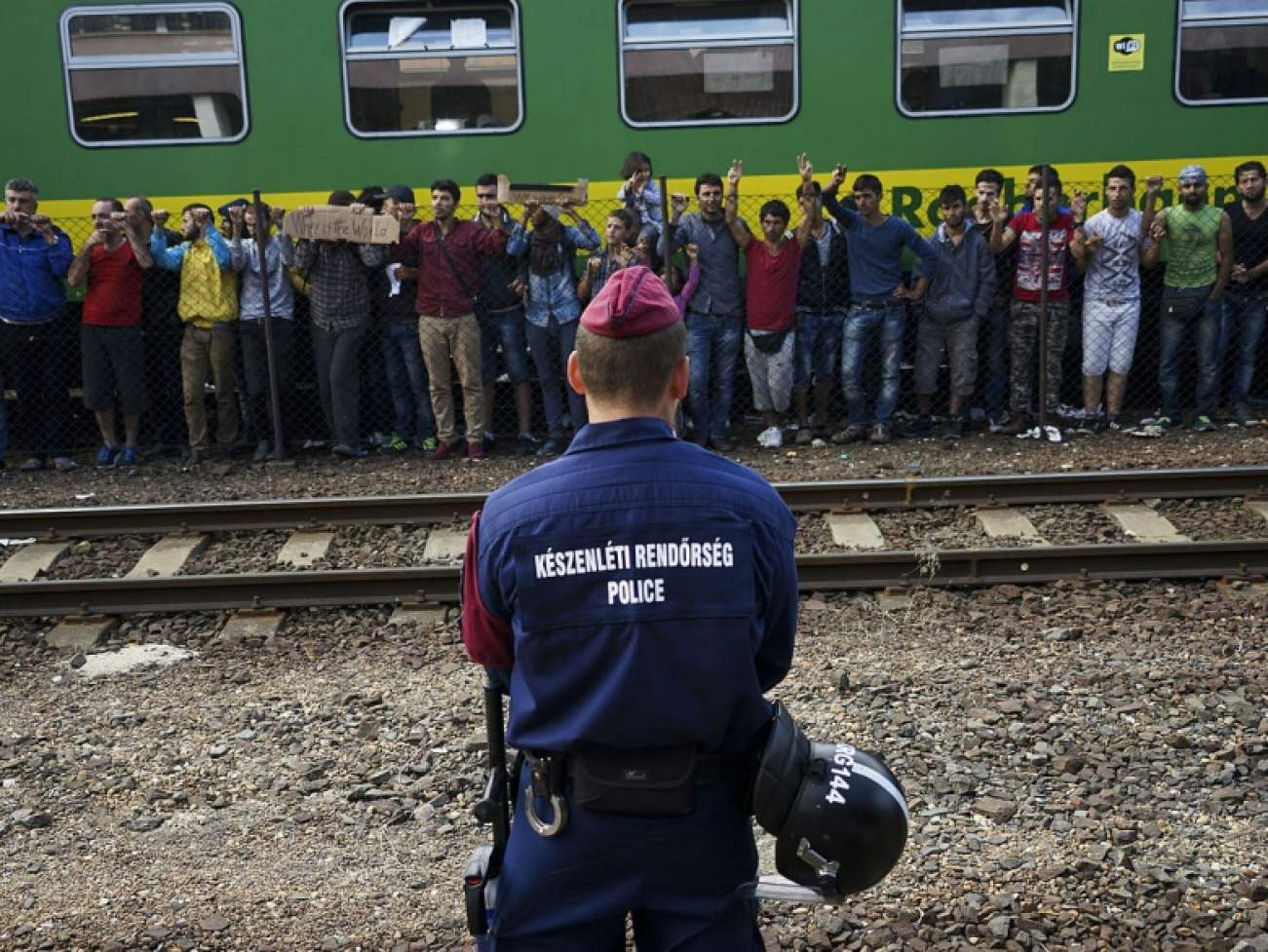 In sum, everything is interlinked as never before, even as there is less and less of a night watchman to keep the peace worldwide. Hierarchies everywhere are breaking down. Just look at the presidential primaries in the United States—an upheaval from below for which the political establishment has no answer. Meanwhile, like “the brassiness of marches” and “the heavy stomp of peasant dances” that composer Gustav Mahler employed as he invaded “the well-ordered house of classical music” in the waning decades of the Habsburg Empire (to quote the late Princeton Professor Carl E. Schorske), vulgar, populist anarchy that elites at places like Aspen and Davos will struggle to influence or even comprehend will help define the twenty-first century. The multinational empires of the early-modern and modern past, as well as the ideological divisions of the Cold War, will then be viewed almost as much with nostalgia as with disdain.

Robert D. Kaplan is the author of sixteen books on foreign affairs and travel, most recently In Europe’s Shadow: Two Cold Wars and a Thirty-Year Journey Through Romania and Beyond. He is a senior fellow at the Center for a New American Security