The Real Thucydides Trap: Will Red and Blue America Go to War? 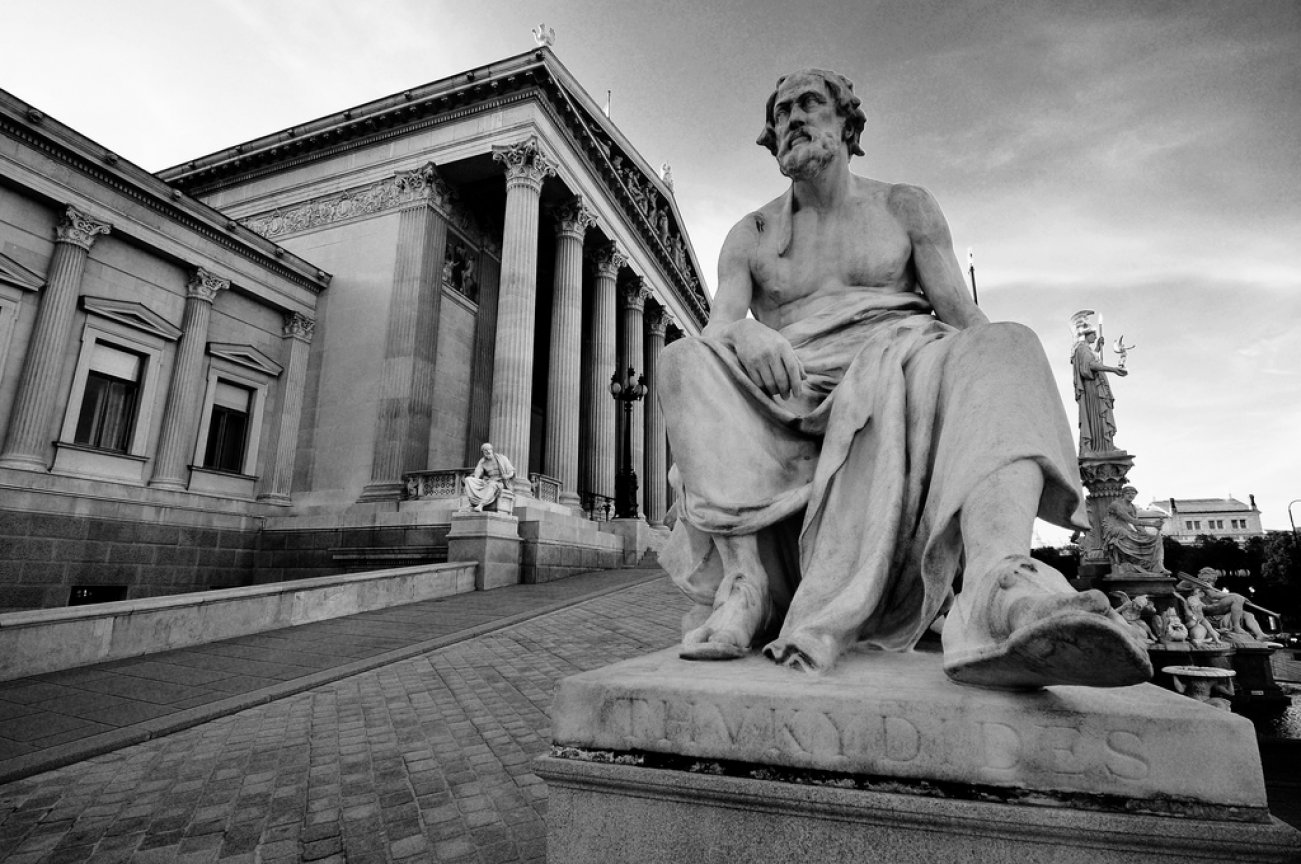 Jeff Vandaveer is a fellow at the Atlantic Council.