The Soviet Union's 5 Most Lethal Weapons of War 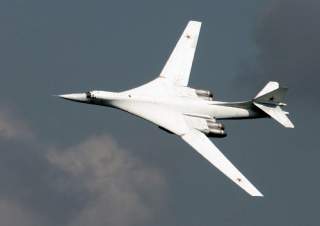