The Soviet Union's Insane Plan to Crush NATO in Battle 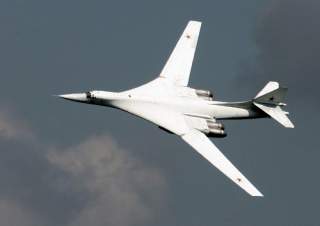