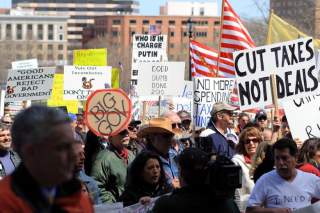 Geoffrey Kabaservice is the author, most recently, of Rule and Ruin: The Downfall of Moderation and the Destruction of the Republican Party, from Eisenhower to the Tea Party(Oxford University Press, 2012).