The Truth about Foreign-Born Domestic Terrorists 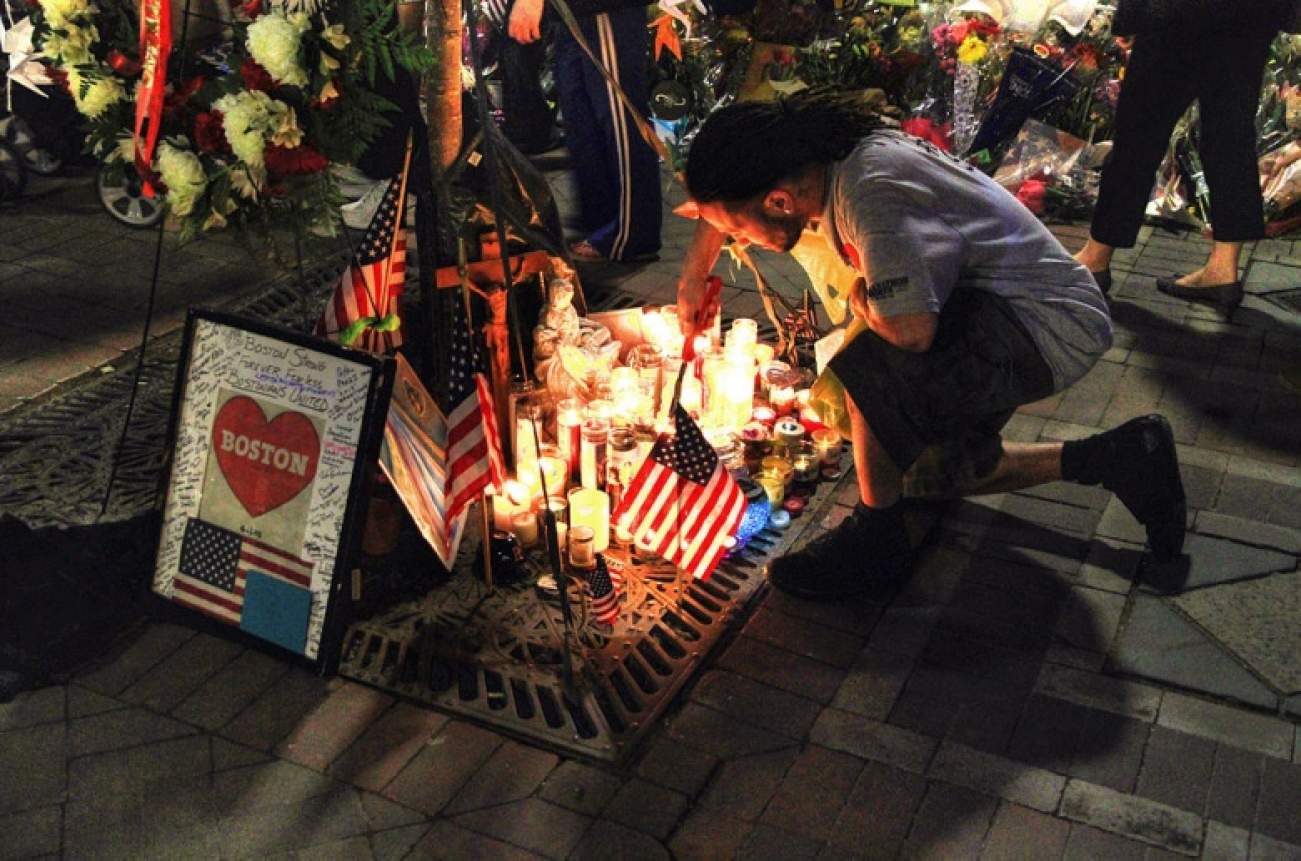 There were two potential terrorist attacks this weekend. The first was a stabbing-rampage by Dahir Adan in a Minnesota mall that injured several people but didn’t kill anyone. Adan was shot dead by off duty part-time police officer Jason Falconer. Shortly thereafter ISIS claimed responsibility for the attack. The second attack was a bombing in New York’s Chelsea neighborhood and an attempted bombing in Seaside Park, New Jersey—the former wounded twenty-nine people. The suspect of the bombings is twenty-eight-year-old Ahmad Khan Rahami.

These two men share many characteristics: their Islamic faith, sex and age are nearly identical. They were also both born abroad. Adan immigrated to the United States with his parents when he was two years old, according to the Washington Post. Rahami was a naturalized citizen who was born in Afghanistan but it is unclear when and what visa he used to arrive.

Neither of the attacks this last weekend succeeded in killing anybody but they do fit into a few patterns I identify in a new paper from the Cato Institute, which catalogues all foreign-born terrorists from 1975 to the end of 2015, how many people they killed and what visa they used to enter the country. Two facts about these terrorists are related to patterns I uncovered.

First, last weekend’s terrorists didn’t kill anyone in their attacks. During the time period I studied, 74 percent of all foreign-born terrorists did not murder anyone. We should be grateful that they are so incompetent.

Second, Adan was a two-year old child when he immigrated with his parents, long before he could harbor the desire to become a terrorist. That’s similar to the case of Shain Duka, Britan Duka and Eljvir Duka, all ethnic Albanians from Macedonia who illegally crossed the Mexican border as young children with their parents in 1984.

The Dukas were three of ten illegal immigrant terrorists in my report and the only three to have crossed the border with Mexico illegally. They were the three conspirators in the planned Fort Dix plot that was foiled by the FBI in 2007. Like Adan and possibly Rahami, they became terrorists at some point after immigrating here and nobody was killed in their failed attacks.

About 98.6 percent of the victims, 2,983, were murdered on 9/11. The high death toll and dramatic nature of that attack naturally dominates our thinking on terrorism. But 9/11 also sticks in our mind because it was a one of a kind. September 11 was about ten times as deadly as the next deadliest confirmed attack (although there was an attack in the Iraq War that might have been one-sixth as deadly). The other attacks on U.S. soil are all much smaller.

A total of twenty-four of the forty-one victims killed in other terrorist attacks were murdered after 9/11 while seventeen were murdered in the years before the attacks. The potential terrorist attacks by Adan and Rahami fit a recent profile of lone wolf amateurs attempting to go on killing sprees with loose affiliation, if any, with foreign terrorist groups. Rahami was apparently incompetent because the phone he used to trigger the bombs had photos of him and his family on it. While some dramatic lone wolf attacks by foreigners succeed, like the five murders committed by Mohammad Youssuf Abdulazeez in 2015, most are failures.

This record of terrorism failure and incompetence doesn’t make the public feel much better. A December 2015 poll by the Public Religion Research Institute found that 47 percent of Americans are “somewhat worried” or “very worried” that they or someone in their family will be a victim of terrorism. A Morning Consult poll found that 26 percent of Americans worried about immigration are most concerned with national security. Polls conducted after this last weekend will probably show a spike in concern.

The risk and danger from different visas varies dramatically.

Refugees and illegal immigrants are the most feared groups of foreigners on U.S. soil when it comes to terrorism. Twenty refugee terrorists have attacked or attempted attacks but they only managed to kill three people—all in the later 1970s before the creation of the modern refugee screening system. The annual chance of being killed in a terrorist attack committed by refugees is one in 3.6 billion. Ten illegal immigrants were terrorists but they only managed to kill one person—meaning your chance of dying in a terrorist attack committed by an illegal immigrant is one in 10.9 billion a year.

Eighteen of the nineteen hijackers on 9/11 entered the United States on tourist (B) visas. They account for 93.7 percent of all deaths by foreign-born terrorism. However, almost 658 million tourists entered on B visas during the time period. Although tourist visas seem dangerous, the sheer number of them issued shows just how manageable the threat actually is.

Life is fraught with risk. Every action the government takes to reduce risk comes at a cost, which often is not worth bearing. Using conservative estimates, the economic benefit of immigration and tourism is $229 billion a year. Security is important but that is a lot of people’s livelihoods to disrupt with immigration bans that will only slightly decrease the chances of being murdered in a terrorist attack.

People need to ask themselves these questions: How much is it worth to reduce their per year chance of dying in a terrorist attack by one in 3.6 million? How much would you pay in taxes and slower economic growth to decrease that chance to one in four million, five million, or one hundred million? If a flip of a switch was all it required to decrease the risk of dying in terrorism from one in 3.6 million to one in 100 million a year, then only a monster wouldn’t flip it. But if flipping that switch also cost a million Americans their livelihoods each year along with the resultant deaths, depression and poverty, then it’s too costly because more people would suffer from flipping it than would be saved.

Overreacting to terrorism, Donald Trump has proposed an immigration ban on “terrorist countries” and even went so far to call for a complete ban on Muslims entering the United States. Some well-known conservatives like Larry Kudlow, David Bossie and Ann Coulter have gone even further and called for a complete moratorium on all immigration as a way to deal with terrorism.

The U.S. government should devote resources to screening immigrants for the purpose of excluding terrorists. Foreign-born terrorists could become deadlier in the future but we should plan for the world we have and react to challenges when they arise rather than exaggerate hazards—especially when such exaggeration comes at a huge cost. The terrorist attacks in New York and Minnesota, which mercifully resulted in no deaths, fit the pattern of incompetent foreign-born lone wolves. Hopefully, Cato’s new report will put the danger from foreign-born terrorism into perspective in the wake of these two failed attacks.

Alex Nowrasteh is an immigration policy analyst at the Cato Institute.