The Ultimate Weapon: Combining a Battleship and an Aircraft Carrier? 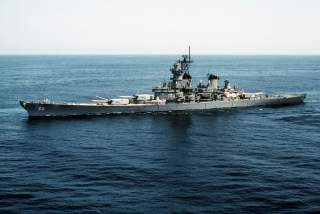