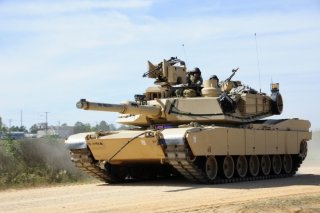 President Barack Obama won the 2008 Democratic primary because of his opposition to the Iraq War in 2003, and whatever one’s attitude towards the drone war, the Obama administration clearly favors a less interventionist policy than its predecessors. This preference seems to accord with public and elite opinion about the use of force.