The U.S. Marines' 5 Most Lethal Weapons of War 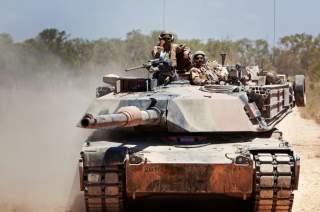 The U.S. Marine Corps prides itself on being America’s 911 force—a fire brigade that the president can call upon to fight the nation’s battles in an emergency. Though the Marines have largely been treated as a de facto second land army over the past dozen years, the service is an integral component of the Department of the Navy and is primarily a maritime force. Therefore, the Marines—as a specialized amphibious force—argue that they need unique hardware to conduct their unique missions. While the service has many different types of weapons, here is a selection of their five key systems: