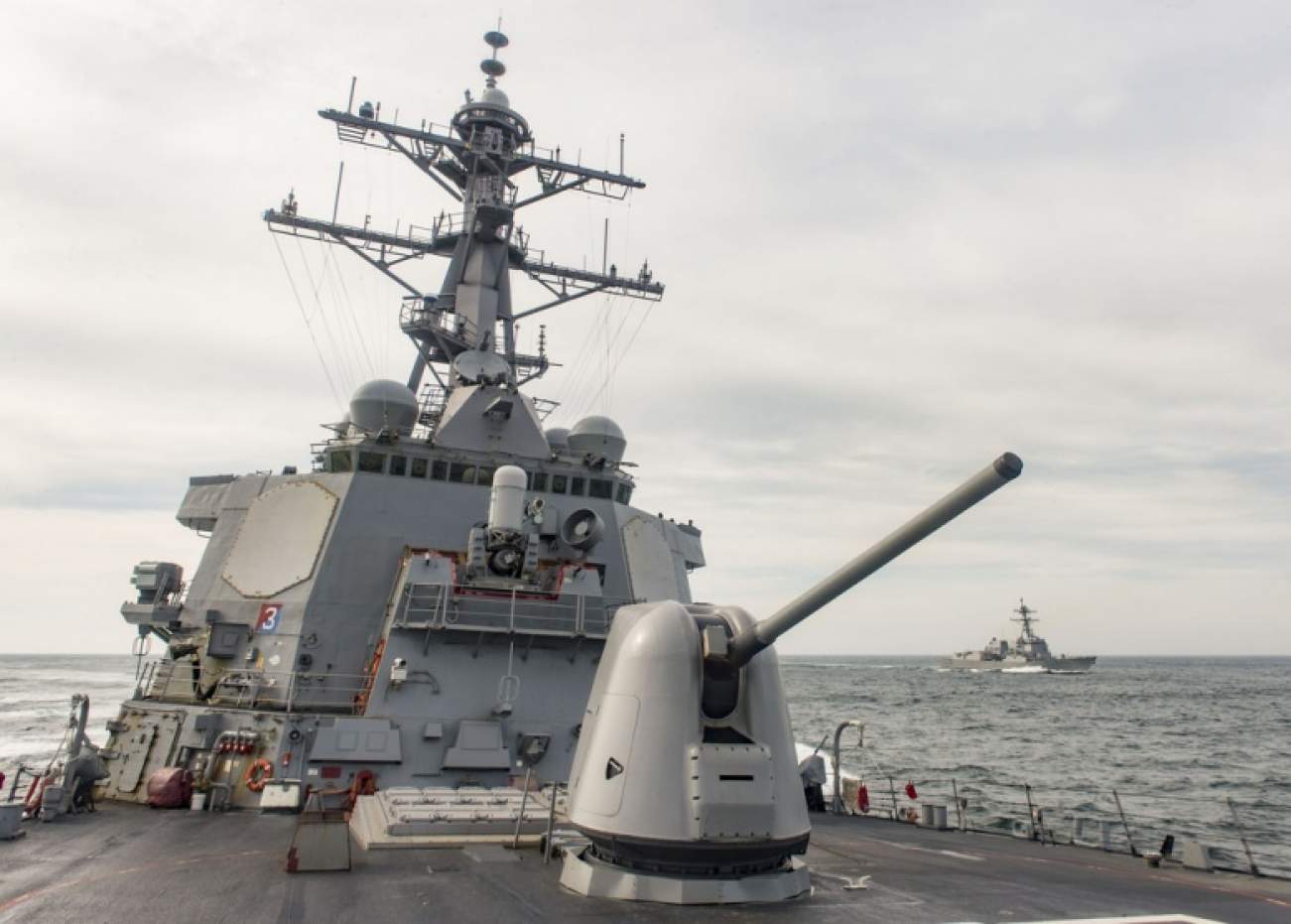 Since the United States sailed in the waters close to Subi Reef, a low-tide elevation (LTE) that China has built up into a massive artificial island, some experts have charged that the U.S. bungled the operation by conducting an “innocent passage,” implicitly granting China a 12 nautical mile territorial sea around the LTE to which it is not entitled. This accusation is not valid, however, and reflects an incomplete understanding of what is admittedly a complicated element of the Law of the Sea Convention.

Critics of the naval maneuver have contended that to underscore the message to China that it is not entitled to a territorial sea around Subi Reef it was necessary to conduct a freedom of navigation operation in a manner that blatantly challenges an excessive maritime claim that goes beyond what is entitled under the United Nations Convention on the Law of the Sea (UNCLOS). In other words … no innocent passage. However, the geography of the Spratly archipelago, which contains more than 120 scattered islands, isles, shoals, banks, atolls, cays and reefs situated in close proximity to one another, is key to understanding the nature of the U.S. Navy’s freedom of navigation operation. Before analyzing this criticism, the relationship between maritime geography and the law of the sea must also be set out.

First, if a vessel, any vessel including a warship, passes within 12 nautical miles of another country’s territory it must do so in innocent passage. These waters are the coastal state’s territorial sea and, although all ships have a right to pass through them without the coastal state’s permission, the coastal state has important security interests that must be respected. What constitutes territory around which there can be territorial waters? When it comes to islands, rocks, and reefs, any naturally formed land feature, no matter how small, that is above water at high tide and is occupied or controlled by a sovereign state is that state’s territory. Ultimate ownership may be disputed, but it is control of the feature that confers security rights. Passage through the territorial sea is innocent if it is done in a manner that is continuous and expeditious and non-threatening to the coastal state. Article 19 of UNCLOS provides further specifics as to how to interpret these requirements. It is worth emphasizing that innocent passage is a right all ships enjoy and coastal states cannot normally require prior notification of permission.

Second, some features are submerged at high tide and are therefore not territory. These features are generally called Low Tide Elevations or LTEs. Since they are not territory, there is no right to a territorial sea around them and therefore no limitations on high seas freedoms of navigation in their vicinity. If one of these features is on a coastal state’s continental shelf, the state can build it up but cannot accrue new water space rights by doing so. In other words, once an LTE, always an LTE, no matter how big the feature becomes. The most UNCLOS allows coastal states to claim is a 500-meter safety zone around them. All ships retain the right to exercise high seas freedoms up to that 500-meter limit.

Which of these circumstances apply to the recent FONOP in the vicinity of Subi Reef? Subi Reef is located within 12 nautical miles of Sandy Cay (not to be confused with Sand Cay, which is occupied by Vietnam and does not lie within 12 nm of Subi Reef), and can be used as a base point for Sandy Cay's territorial sea.Sandy Cay is unoccupied, but is claimed by China, the Philippines, Vietnam and Taiwan. Nonetheless, there is a 12 nautical mile territorial sea around Subi Reef, generated by Sandy Cay. To whom the territorial sea belongs to is irrelevant. It is an example of the third circumstance described above—a territorial sea extended by an LTE in which innocent passage rights apply.

The U.S. recognizes that Subi Reef is inside a legal territorial sea. Contrary to the claims of many experts, the USS LASSEN (DDG 82) operation was not intended to assert that the U.S. challenges the existence of a territorial sea around Subi Reef. Rather, it was intended to exercise freedom of navigation consistent with international law and to demonstrate that China’s building of artificial islands will not change how the U.S. operates in the waters and airspace of the South China Sea. Additionally, contrary to international law, Chinese domestic law requires prior notification for warships to exercise innocent passage. The U.S. gave no formal prior notification to any of the claimants of the exercise by USS LASSEN of innocent passage in the vicinity of Subi Reef and Sandy Cay. Accordingly, such innocent passage acted as a freedom of navigation operation because it challenged China’s attempt to put illegal restrictions on the movements of warships.

U.S. officials have stated that the operation in the waters close to LTEs and rocks that China has transformed into artificial islands will continue in the future. A future military operation could take place near Mischief Reef, which is the only LTE occupied by China that is not within 12 nautical miles of another land feature. That is an example of the second circumstance described above. If a U.S. navy ship sails within 12 nautical miles around Mischief Reef, it is likely to conduct a military operation only allowed in the exercise of high seas freedoms in order to signal that China cannot legally claim a territorial sea around that elevation.

The Obama administration has not done a stellar job of explaining its actions at Subi Reef. That said, the exercise of the right of a freedom of navigation operation was timely and necessary. To ensure that China and other nations around the world fully understand what took place, the Pentagon should explain the legal basis for its operation and clarify what message it intended to send.

Bonnie Glaser is senior adviser for Asia and director of the China Power Project at the Center for Strategic and International Studies.

Peter Dutton is Director of the China Maritime Studies Institute at the U.S. Naval War College and Adjunct Professor of Law at New York University School of Law. The views expressed are his own and not meant to represent the views of the U.S. Navy or any agency of the U.S. Government.​

Editor's note: this article has been edited for clarity since its original posting.