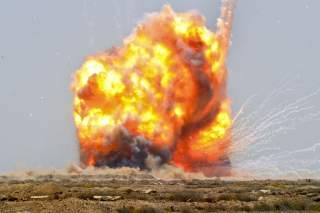 Resistance may be formidable, but ISIS’s victories make a change of policy a pressing necessity. The policy of supporting the armed rebellion against Assad has reached the end of its tether. Jamal al-Din is right. The war in Syria and Iraq is one war. It is absurd to counter ISIS in Iraq, while strengthening it in Syria. Yet that is what America has been doing.

David C. Hendrickson is professor of political science at Colorado College. He is the author of Union, Nation, or Empire: The American Debate over International Relations, 1789-1941 (University Press of Kansas, 2009). He maintains a blog: What They Think: A Survey of the Views of Foreign Diplomats and Leaders.