Tiger, Tiger Burning Bright: Why Kursk is the Most Overhyped Battle in History 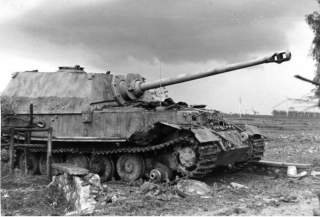