Time for America to Get Serious about Its Arctic Policy 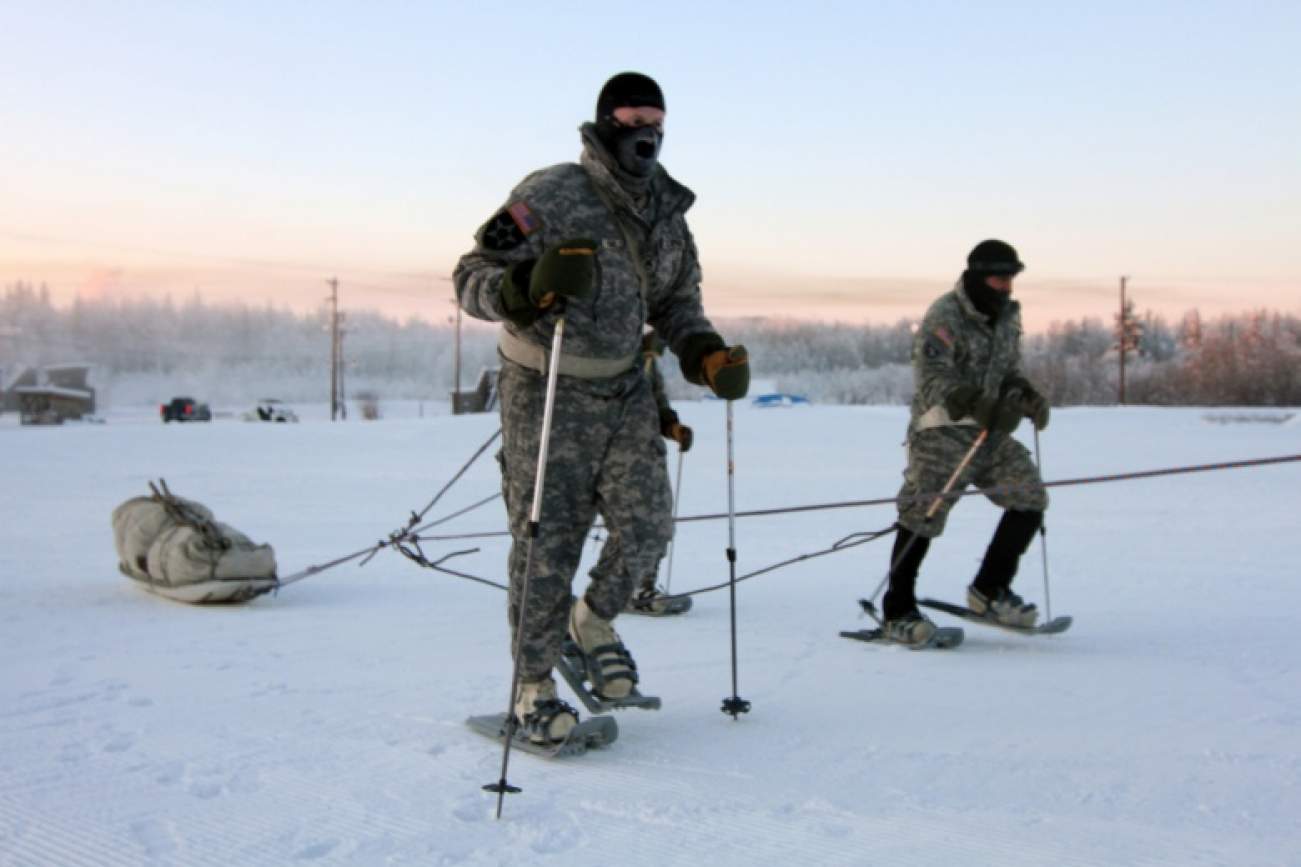 Washington is waking up to the fact that America is an Arctic nation. But, like a doomed polar expedition, the administration seems to be aimlessly wandering in the policy tundra. President Obama's recent trip to Alaska only raises more questions over whether the White House really has a serious Arctic agenda.

Shifts in the global climate are making the Arctic regions more accessible to human activity. From fishing and shipping to energy, mining and energy, expectations are high for the High North. And, from a U.S. perspective, the timing couldn’t be better. The chairmanship of the Arctic Council rotated over to the United States this April. An intergovernmental forum of the eight countries that own territory in the region, the council coordinates national policies and promotes international cooperation.

For the last two years, the Canadians held the chairman’s gavel. They used their tenure to focus on the lives and livelihoods of those who live above the Arctic Circle. That made sense. The people who populate the region will be most directly impacted by the problems and promise of development in the Arctic. Council members hoped that Washington would build on the momentum from Ontario.

But there were worrying signs before the gavel changed hands. Six months before Secretary of State John Kerry assumed the chair, the Alaska Arctic Policy Commission wrote the State Department stating, "We are very concerned that our number one priority, jobs and economic opportunity for Arctic residents, is being ignored."

Today, ask the other council members how Washington is doing, and the answer is a polite thumbs-up and a weak smile. But behind the one-handed claps is a growing recognition that the Obama agenda is all politics and no progress.

The administration published its official Arctic Strategy more than two years ago, but it was a rush job. It came out just days before John Kerry made his first visit as Secretary of State to the Arctic Council Summit. The timing seemed awkward—a transparent effort to avoid the criticism of showing up for the first big meeting with nothing to talk about.

But it was the content, not the form, that proved most disappointing. "The White House’s National Strategy for the Arctic Region does not mention economic freedom, jobs, or growth," noted Heritage Analyst Luke Coffey, who has followed U.S. Arctic policy for years.

Mr. Obama's recent trip to the Arctic proved equally vacuous. Basically, the president used Alaska as a photo-op to highlight his agenda for the upcoming climate talks in Paris. The president talked about the Arctic as though it were a snow globe: a pretty object that we should all just look at. But for Arctic communities that lack sanitation, clean water, access to the Internet and affordable groceries, being treated like a theme park is cold comfort.

In part, the White House is a victim of its own political agenda. When the administration recently green-lighted drilling off the coast of Alaska, it reaped withering criticism from environmental groups the administration considers some its strongest supporters.

Some council members, including Iceland and the Europeans, share the White House’s passion for addressing climate change. Thus, the impact of "black carbon" on the Arctic environment is high on the council agenda. But other Arctic nations are just as interested in economic development, not just for the cold cash, but also as an instrument for improving the lives of those living in the High North. Yet the U.S. Arctic strategy has no substantive development component.

The administration's credibility about its capacity to manage Arctic affairs took another hit when Chinese naval ships decided to take a cruise off the Alaskan coast in the middle of the president's visit. Government officials were quick to point out that Chinese ships were entitled to conduct "innocent passage" of U.S. waters, and that Russian ships frequently do similar maneuvers. But, clearly the incident was an embarrassment and a distraction from Mr. Obama's carefully stage-managed visit.

While fears of a new Arctic Cold War are overblown, the fact is there will be more military activity in the region. Since infrastructure in the Arctic is still sparse and because (changing temperatures aside) it can still be an austere operating environment, the need for military forces above the Arctic Circle will rise far faster than the sea levels. Military assets will be needed to support everything from search and rescue to law enforcement, fishery protection and maritime sovereignty.

Grand-standing on climate change and renaming mountain tops does nothing to address these issues. In Alaska, Mr. Obama did pledge to push for more U.S. icebreakers for the Arctic. But the shortfall in U.S. icebreakers pre-dates Mr. Obama’s ascension to the presidency. To suggest that now, as he prepares to exit the Oval Office, getting these ships has suddenly become a priority comes off as more than a little disingenuous. Yes, there are creative and cost-effective ways to jumpstart a U.S. icebreaker fleet, but the White House has been largely absent from that conversation for more than six years.

Deputy Secretary of Defense Bob Work recently stopped in Iceland. He visited and "discussed future U.S. operations at Keflavik Air Base." An expanded U.S. presence in Iceland would be a welcome help in growing a more enduring and capable military infrastructure in the Arctic. But again, this is an obvious step the administration should have taken years ago.

It is hard to imagine the current administration will make better and more productive use of the time it has left in office. The next president will have only a few months to fill out the U.S. chairmanship of the Arctic Council. He or she ought to use that time to send a strong signal that America plans to be a responsible, energetic and constructive Arctic power. The region and its people matter. They deserve more than to be used as a backdrop to showcase a political agenda.