Trump Is Tempting a Trade War 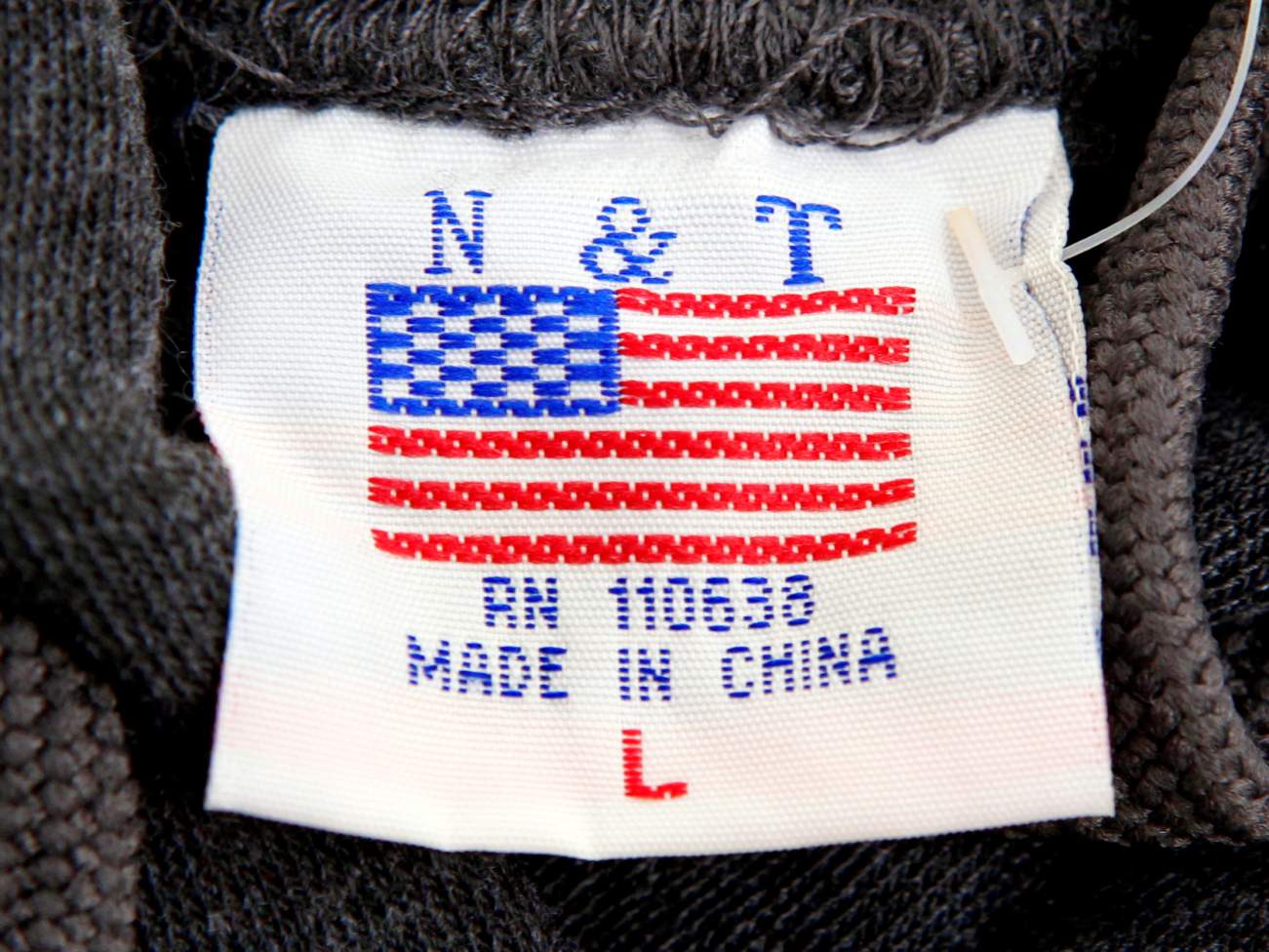 President Donald Trump draws accusations from left, right, center, business advocates, and socialists alike. Many are justified. When, however, accusers lack historical perspective and use sloppy language, then they do neither their arguments nor their audience any good. On the contrary, they create confusion and arm Trump. This failing appears in abundance in the ongoing debate over trade and tariffs.

There can be little doubt that Trump, by imposing tariffs and tempting trade war, is playing with fire. Without a quick resolution to this game of threats and counter threats, the world’s economy will travel down a path that leads to recession or worse. Even so, it is preposterous to accuse Trump, as much of the media and many of this country’s trading partners have, of “upending the global trade order built by the U.S.,” to use the words of a recent New York Times headline. The order for which America’s trading partners pretend to pine died decades ago, killed by the Bushes, the Clintons, the European Union (EU), and others. Even Trump cannot kill what has already died.

The original free-trade order, built assiduously by the United States in the decades following World War II and seemingly the stuff of nostalgia at the New York Times and elsewhere, bears no resemblance to the trade order that has dominated for the last thirty-some years. It sought open trade universally throughout the international community. It actively eschewed the more recent practice of establishing exclusive trading blocs like NAFTA and the now-failed Trans-Pacific Partnership (TPP). These sorts of arrangements, what trade economists refer to as preferential trade agreements (PTAs), use the language of free trade but are the farthest thing from universal. They impose barriers on all but the signatories, often more stringent than existed prior to their formation.

Washington’s original commitment to a universal approach emerged even as World War II raged. No doubt the drive stemmed from the ugly experiences with the Smoot-Hawley tariffs of the 1930s, which some economists claim caused the Great Depression and all agree contributed greatly to its depth and duration. As early as 1940, President Franklin Roosevelt exhibited Washington’s direction by attaching to the lend-lease agreement to support Britain a provision that any recipient of such aid must cooperate with the United States to create a liberal, open, post–war would economic system. The Atlantic Charter, signed with British prime minister Winston Churchill in 1941, included similar language. In 1943, Washington proposed what it called an International Trade Organization (ITO), a precursor to today’s World Trade Organization (WTO), to set global “rules for commerce.”

For decades after the close of hostilities, Washington worked through the General Agreement on Tariffs and Trade (GATT), which grew out of the ITO proposal, to remove trade restrictions among all, not just a few trading nations. Initial rounds of negotiations first enlarged the number of countries acceding to GATT. Washington, in the words of then undersecretary of state for economic affairs, William L. Clayton, claimed that “economic advancement and political freedom would benefit from the liberal principles of free markets.” By the early 1960s, Washington worked through GATT’s so-called Dillon Round of negotiations to secure 10 percent tariff reductions throughout the international community, despite considerable European resistance. The Kennedy Round of the mid-1960s and the Tokyo Round in the early 1970s further reduced tariffs across the entire international trading community.

This universal approach began to break down in the 1980s. Under pressure from the trade and currency disputes of the 1970s, the burden of expensive energy imports, and the frightening rise of Japanese economic power, Washington abandoned universal efforts and turned toward PTAs, presumably as a defense against formidable trade adversaries. NAFTA is an early example. It was negotiated in the late 1980s under President George H. W. Bush and implemented in the 1990s under President Bill Clinton. It does indeed promote free trade between Mexico, Canada, and the United States. Otherwise, it excludes the rest of the world, most pointedly at the time, Japan. It is almost as far from universal as trade can get. The TPP would have pointedly excluded China, Europe and others. Even the EU counts as a PTA. It secures open trade among its members, but others—China, Japan, the United States, India, and many more—face considerable trade impediments imposed by the bloc.

The rising PTA approach killed the last attempt at more universal tariff reduction. In the early 2000s, the WTO lead such an attempt, called the Doha Round after its venue. It failed after months of negotiations, in large part due to European resistance, on agricultural matters particularly. No additional efforts have emerged in the fifteen-some years since. That failure led former WTO Director General Pascal Lamy and a long list of august trade economists to decry PTAs, even as the media erroneously treated them as agents of free trade. Lamy and these economists periodically beg the powers of this world—Washington, Brussels, Beijing, Tokyo, and New Delhi among them—to return to the more universal efforts at free trade, for which Washington originally strived.

If the media and America’s trading partners want to accuse Trump of upending the global trade order, they owe it to their readers to identify which order they fear Trump will upend. Is it the one of PTAs or is it the original, more universal effort at free trade? Trump, of course, seems not to care at all. It is a good bet that he, like his accusers, remains entirely unaware of how thoroughly notions of a world trade order have changed over time

Trump clearly aims to alter the status quo. To what is much less clear. He cannot want a trade war, much as he seems willing to risk one to secure his objectives, whatever they are. Whether he is aware of the economic catastrophe one would bring, his advisors, most of them at least, are and have no doubt warned him many times. Most of his rhetoric implies that he would willingly work within the more recent PTA order, that he just wants what he describes as a “better deal” that would tilt the playing field more in this country’s direction. If, however, he meant what he said when he departed the recent G-7 meetings in Canada, that his aim is to force the elimination of trade barriers and subsidies everywhere, then he would seem to want to jettison the PTA order and replace it with an approach more like the one pursued by Roosevelt, Truman, Eisenhower and Kennedy. Pascal Lamy, his colleagues, and others can only hope.

Milton Ezrati is a contributing editor at the National Interest, an affiliate of the Center for the Study of Human Capital at the University at Buffalo (SUNY), and chief economist for Vested, the New York based communications firm. His latest book is Thirty Tomorrows: The Next Three Decades of globalization, Demographics, and How We Will Live.

Image: The label of a Washington D.C. sweatshirt bears a U.S. flag but says "Made in China" at a souvenir stand in Washington, DC, U.S., January 14, 2011. REUTERS/Kevin Lamarque/File Photo