Trump's Honeymoon is Over 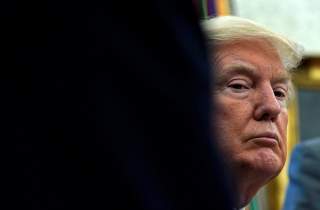 Editor's Note: In our latest Facebook Live interview (please like our Facebook page to see more of these events) Jacob Heilbrunn, editor of the National Interest, and Daniel McCarthy, editor-at-large of the American Conservative, discuss Donald Trump's latest poll numbers and what to expect in the next few months of his presidency.

Daniel McCarthy recently wrote on the slow burn inside of Trump's White House. An excerpt of the article can be found below: