Is Washington Encouraging an Anti-American Coalition? 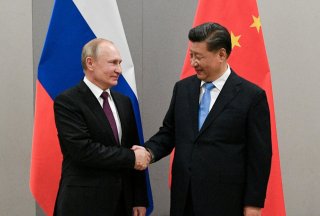 The Biden administration’s recent virtual democracy summit was aimed at promoting democracy and unifying much of the world in opposition to authoritarianism in Russia and China. But in seeking to unite the free world and isolate our great power rivals, is Washington inadvertently creating a countervailing coalition that is increasingly prepared to challenge U.S. interests around the world?  On December 16, 2021, the Center for the National Interest hosted two leading experts for a discussion of this important question.

John Herbst is Director of the Eurasia Center at the Atlantic Council and a former U.S. ambassador to Ukraine.