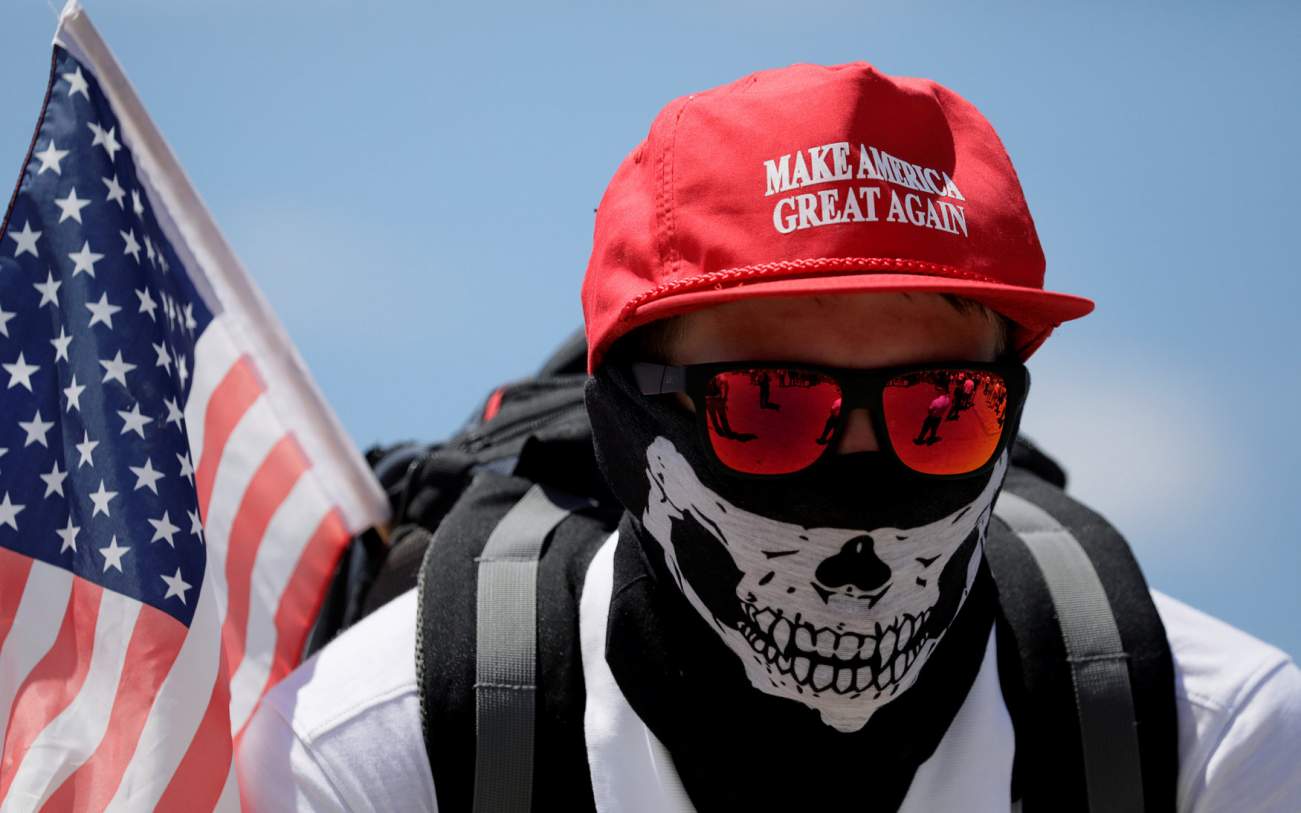 Tillerson, of course, has been called a Russophile by critics—like his boss, too chummy with Vladimir Putin. And his efforts to pull the State Department away from global democratization efforts have been roundly criticized in the establishment.

Least commented on has been General John Kelly, now chief of staff. He’s a confirmed hardliner from his days heading up U.S. Southern Command—a portfolio of Central and South America. Not just anyone with that kind of knowledge of the situation and professional background would sign up to be the Homeland Security chief for a president who vowed to deport millions of people and build a wall on the Southern border, but Kelly readily did.

And who knows? Bannon might not be permanently out of the fold, if he even is at all. Trump is known to take late-night calls from a wide-range of actors, including from chums like Stone. Bannon has also argued that he is going to war “for” the president outside of the White House. His battlecry is clear, but whether he will win that war remains unclear.

Image: A masked demonstrator in a Donald Trump "Make America Great Again" hat listens to speeches as self proclaimed "White Nationalists", white supremacists and "Alt-Right" activists gather for what they called a "Freedom of Speech" rally at the Lincoln Memorial in Washington, June 25, 2017. REUTERS/Jim Bourg