What If America Had 'Eliminated' Saddam Hussein? 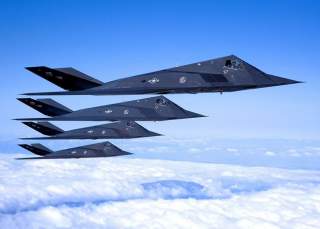