What Obama Left Out of His IS Strategy: A Political Settlement in Syria 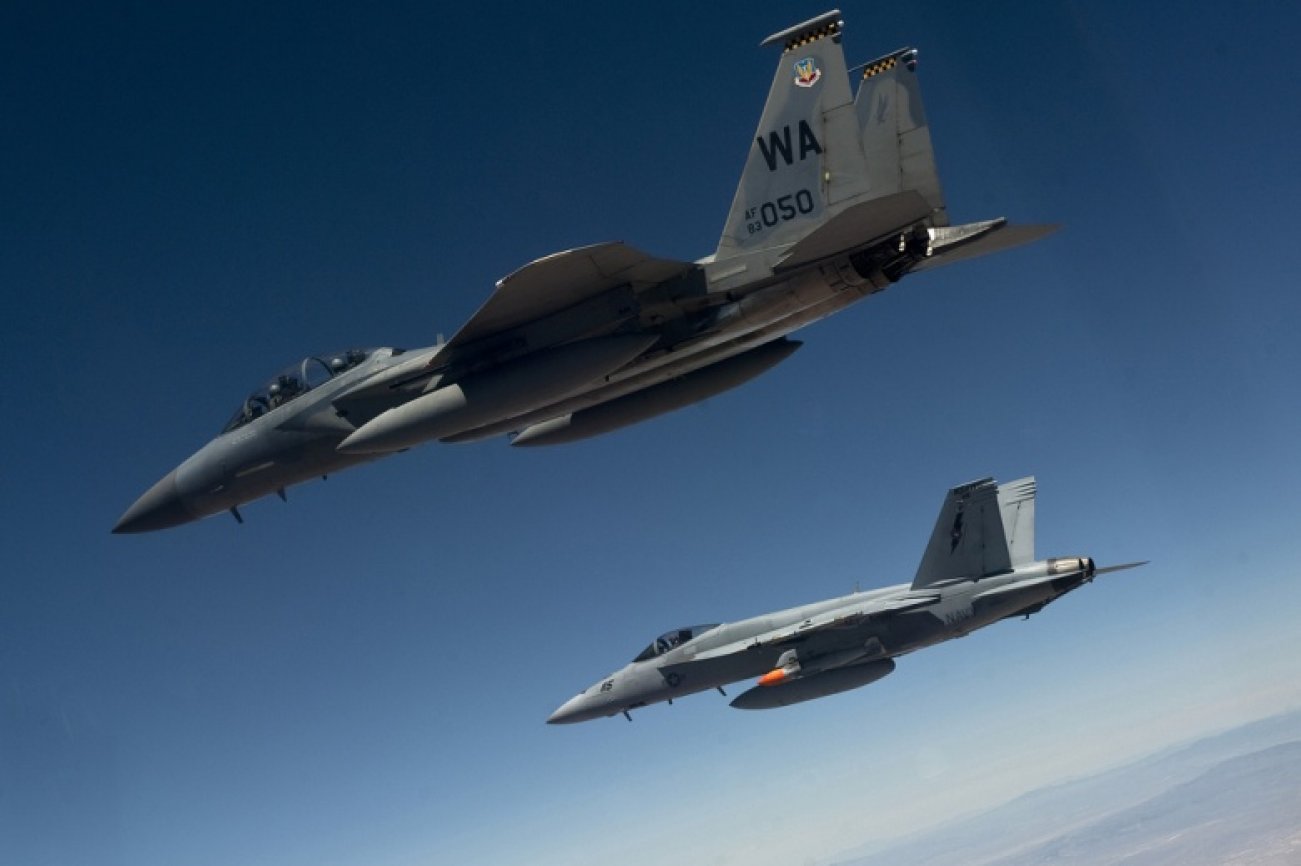 Fifth, we will need to find the right Sunni leaders in Iraq and back them. Success requires that Sunnis take up the fight against IS. Finding Sunni leaders who have popular base and the right motivation will be a challenge. Encouraging Baghdad to reconcile with exiled Sunnis who are popular and vetted, such as former finance minister Rafi Issawi, could build goodwill and overcome the skepticism of Sunni tribes, thereby facilitating communications and identification of right partners. Unlike 2005, 2006 and 2007, when we had many Americans on the ground and good contacts with Sunnis, now we have fewer such relationships. Identifying the right Sunni leaders to back as they form the Sunni guard force will be a challenge.

Overall, the strategy President Obama outlined on Wednesday marks a significant step forward in the fight to defeat IS. Of course, equally important for success will be the administration’s commitment and ability to actually execute its announced strategy. Pursuing a political settlement alongside an operationally flexible military campaign can help ensure its success.

Zalmay Khalilzad was the U.S. Ambassador to Afghanistan, Iraq and the UN.