Why China Plans to Invade Taiwan 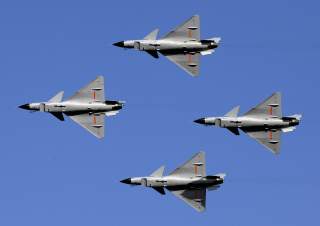