Why the Federal Reserve Should Not Raise Interest Rates in 2019 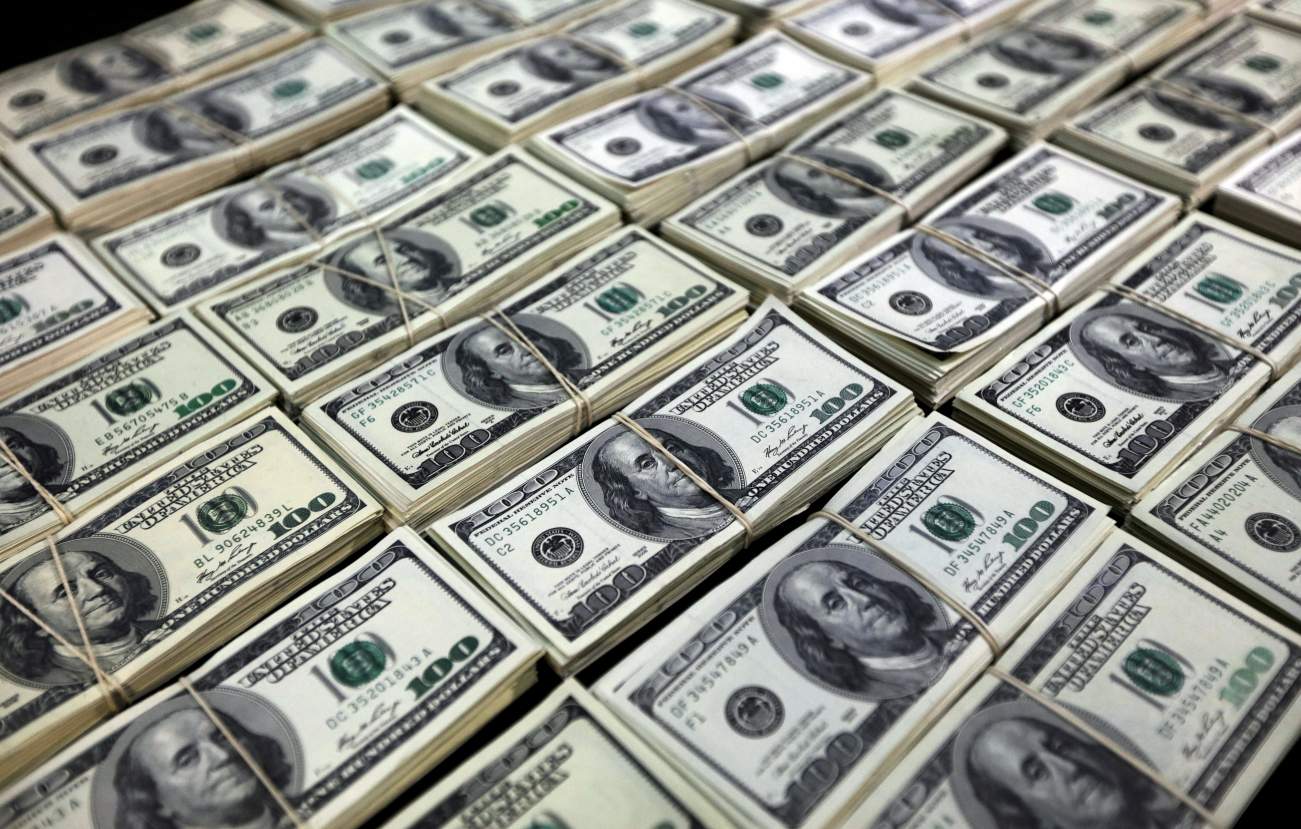 The U.S. Federal Reserve’s narrative is shifting. Not long ago, members of the Fed’s policy-setting body, the Federal Open Market Committee, seemed overly concerned with the possibility of overheating. That narrative is dead. There is no overheating in the United States, and the Fed is the greatest risk to the current economic outlook.

The U.S. economy is healthy, growing, and there are few red flags of impending doom. But there is mounting evidence that the U.S. economy is currently slowing and will continue to for the future. The questions are “how much,” and “should it be disconcerting?” While answering these questions is somewhat perilous, the data does have something to say.

New manufacturing orders are pointing to a slowing of nominal GDP growth over the next several quarters. New orders tend to have a lead-time of around three quarters for nominal GDP. The slowdown of new orders has not been dramatic, and it suggests growth should return to levels consistent with the majority of the recovery by late 2019. Granted, it is not ideal to have growth slowing, but it is not as though the data is pointing toward an impending recession. Simply a cooling from current growth levels.

Much like the new orders data, there is not a sign of a dramatic, worrisome slowdown in the data. But—again—there is no overheating in the system here.

Global growth is the headscratcher of the data points. A strong global economy would in some ways “bailout” a slowing American economy.  Of note, there has been almost no downgrading of global growth prospects for 2019.  To a degree, this makes sense. After all, U.S. growth projections for 2019 have consistently ticked higher to 2.6 percent offsetting much of the downgrading elsewhere including the Eurozone.

But markets appear to have begun downgrading prospects for 2019 growth. As noted, all signs point to a U.S. slowdown, but the rest of the world may have already undergone its slowdown. The “risk” seems to be a flipping of growth revisions with the U.S. beginning to see more skepticism and elsewhere seeing incremental upgrades.

Where does this leave the Fed and monetary policy? In a bit of a jam. The Fed has consistently stated that it will tighten further with Chairman Jerome Powell even saying that neutral is a long way off. The recent rhetoric has softened considerably from Powell’s hawkishness. A hike in December will be difficult for the Fed to back away from to maintain credibility. However, the trajectory of Fed policy in 2019 is far less certain. There is an increasing chance that the Fed does very little in 2019 as it waits out a slowdown in the data.

The notion that the United States could be overheating is looking backward at the data. Looking forward, there are few signs of overheating. Growth is set to slow. Inflation is already well under control and barely at the target. Wage gains are good but not great. The risk has shifted from an overheating U.S. economy to an overreaching Fed tightening cycle. Therefore, the 2019 rate hike pause is becoming more and more likely.