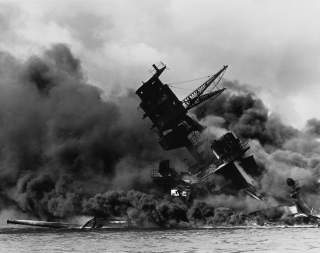 James Holmes is Professor of Strategy at the Naval War College and a recent recipient of the Navy Meritorious Civilian Service Medal. The views voiced here are his alone.