Why NATO Expected to Lose Most of Europe to Russia 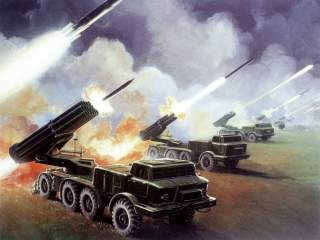